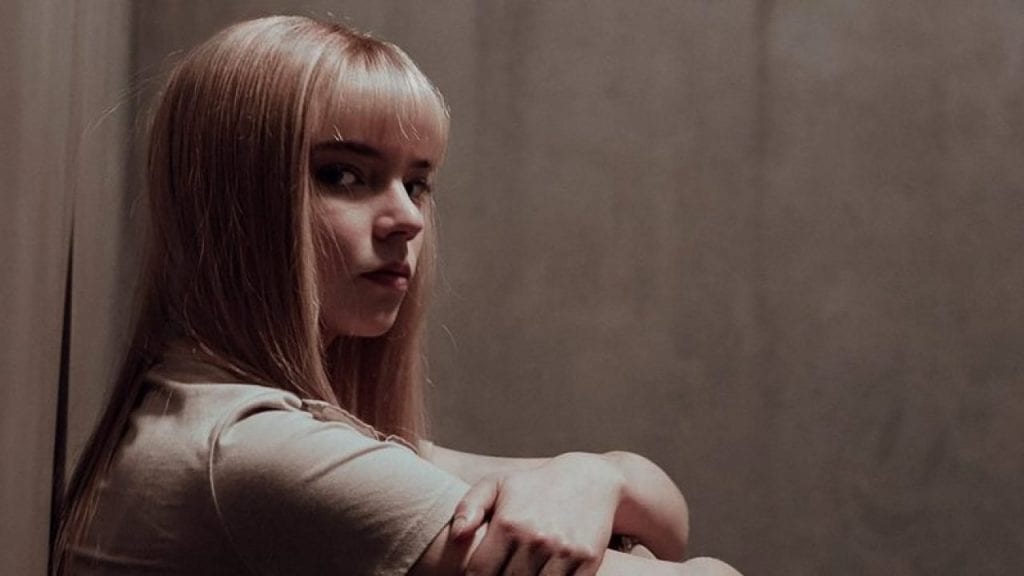 Admittedly, we’re still disappointed we won’t be seeing more of Charlize Theron as Furiosa, the badass Imperator from George Miller‘s masterpiece, “Mad Max: Fury Road.” That said, the fact that we’re getting an entire film focusing on the icon is exciting, so we’ll pick our battles.

Anya Taylor-Joy will be bringing a younger version of Furiosa to the big screen in Miller’s prequel film, and we’re itching to learn more about it. This most recent update doesn’t really give away anything, but a start date is good news after several years of delays.

Multi-award winning actress Taylor-Joy recently chatted with fellow Netflix lead “The Crown” star Josh O’Connor for Variety’s Actors-On-Actors. O’Connor recently swept the awards for his astounding role as Prince Charles during the Diana years of the British royal family drama, as Taylor-Joy also nabbed every single trophy for her stellar turn as Beth Harmon in “The Queen’s Gambit.”

If you’ve never watched Variety’s Actors-On-Actors series, you’re missing out. Pairing notable performers and having THEM interview each other is always a fascinating watch.

During the chat, Taylor-Joy revealed that the cameras are expected to start rolling (at least for her) on “Mad Max: Furiosa” sometime in August.

“I’ve got a grace period until August, and then I will be working back-to-back until mid-2023. The thing that makes me most excited about Furiosa is number one, George Miller. That brain is incredible. I’m also really excited to do something physical. To physically become something else is something that will weirdly give me a lot of peace.“

While we don’t know much about “Furiosa” yet, we DO know that Chris Hemsworth and Yaha Abdul-​Mateen II are also on board. There have been persistent rumors that the story and plot may borrow heavily from 2015’s Mad Max video game from Avalanche Studios, filling in the backstory of this particular slice of Miller’s post apocalyptic wasteland.

Jenny Beaven, who won an Oscar for her incredible costume work on “Fury Road” (and most recently did “Cruella” for Disney) has confirmed she’ll be designing for “Furiosa.”

Tom Holkenborg, aka JunkieXL, will also be returning to the “Mad Max” family to score “Furiosa.”