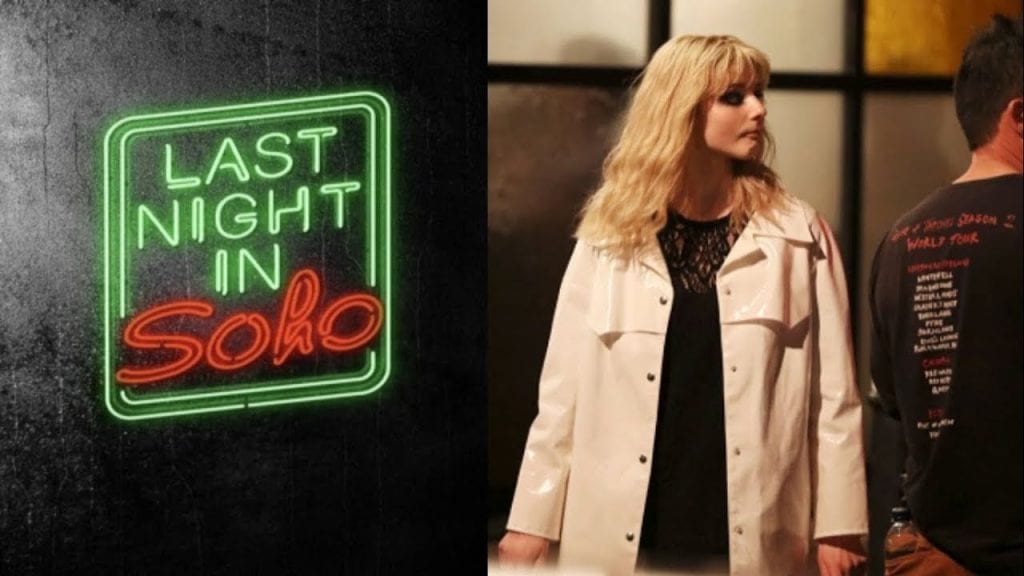 We love mornings with new trailers! This is one of those films we’ve been super curious about, and are so excited for the trailer. Edgar Wright has been hard at work during the last few years, doing things like remastering “Scott Pilgrim vs The World” for the 10th anniversary re-release, making a documentary about The Sparks Brothers, and an extremely interesting psychological horror film called “Last Night in Soho.”

“Last Night in Soho” follows fashion-obsessed Eloise (McKenzie), who suffers a chronological lapse and encounters her idol Sandy (Taylor-Joy), a lounge singer. We don’t want to give away too much because it really does look good.