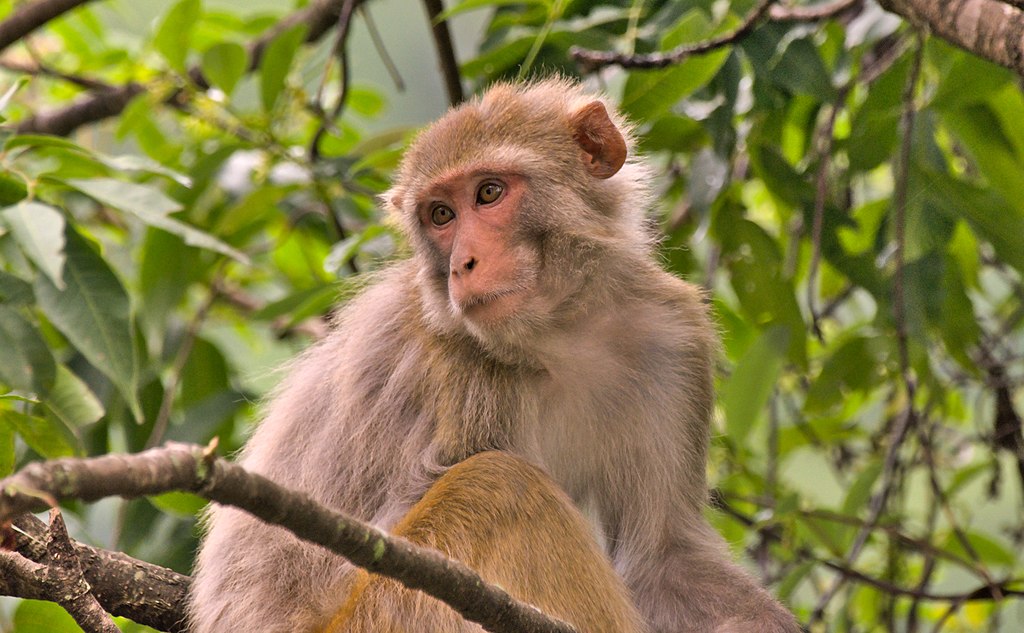 A leap in science has been made. For the first time ever, scientists have created embryos that contain both human and monkey DNA. Scientists have been able to combine human and macaque monkeys, successfully growing them for a gestation period of 19 days. They are hopeful that by creating these embryos, they might be able to grow organs for people who need transplants.

There are over 100,000 people in the United States alone that are currently waiting for an organs. This experiment raises multiple concerns about ethics.

While it may be a good solution to create these organs, we are still technically harvesting them from living beings. Blurring the line between the humane treatment of animals and humans.

In the past scientists have tried to inject human stem cells into embryos of pigs and sheep. Those tests never yielded positive results. Now since they’ve successfully been able to combine human DNA with macaque monkeys they’re hopeful that they will have more success.

China injected 25 pluripotent stem cells from humans into embryos from macaque monkeys. After one day of the study, scientists noticed human cells beginning to grow in 132 of the embryos.

“My first question is: Why? I think the public is going to be concerned, and I am as well, that we’re just kind of pushing forward with science without having a proper conversation about what we should or should not do.”

Things like this never go well in the movies.