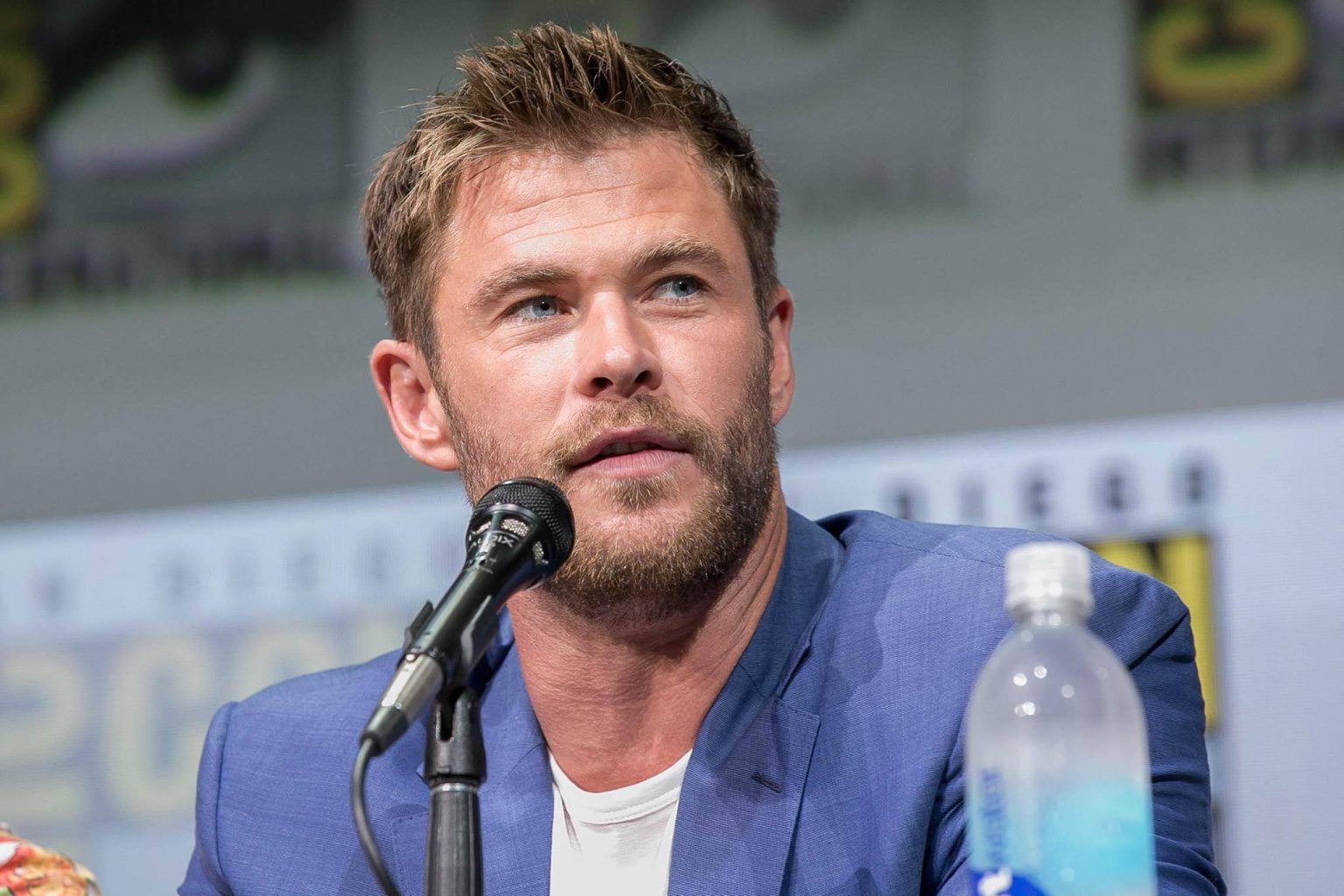 Chris Hemsworth is Pretty Damn Fired Up for His “Mad Max: Furiosa” Role

We were delighted to break the news yesterday that Anya Taylor Joy had officially been cast for the upcoming 5th film in George Miller‘s epic and incredible post apocalyptic visionary franchise, “Mad Max” as a younger version of Charlize Theron‘s “Fury Road” character Imperator Furiosa. The news came with additional casting announcements of Yahya Abdul-Mateen II (“Aquaman”) and Thor himself- Chris Hemsworth.

Needless to say, Hemsworth is really excited to join the madness. The actor took to his personal Instagram to share his exact thoughts about “Furiosa“:

“Pretty damn fired up to be a part of a franchise that meant the world to me as a kid growing up in Australia. Mad Max was the pinnacle and a huge reason why I got into the business of telling stories. The fact that I’ll have the honor of not only being directed by its original visionary in George Miller but also take part in Furiosa’s origin story is incredibly exciting. Huge respect to George, Mel, Charlize, Tom and all the cast and crew who helped build this epic world. I’ll do my best to continue the tradition of cinematic badassery.“

Clearly we don’t know much about the production yet, but we can’t wait to WITNESS more “Mad Max.”