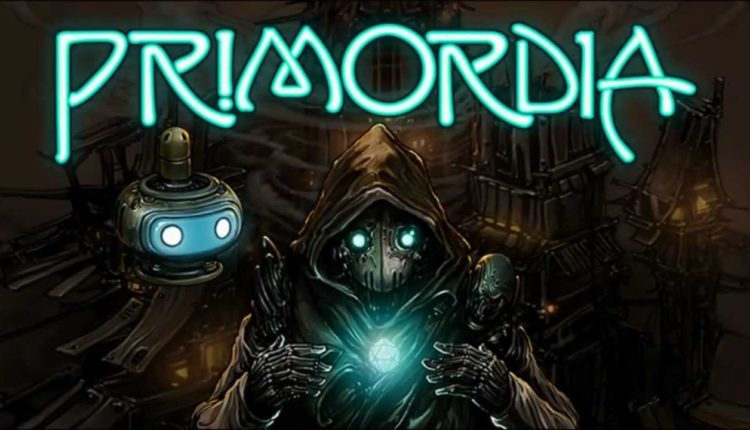 “Primordia,” a post-apocalyptic adventure game that’s been out on PC and iOS, is headed for the Nintendo Switch. Since it’s release on PC in 2012, it’s achieved cult-classic status and gotten some very positive praise and player ratings on Steam.

Primordia is inspired by traditional point-and-click adventures played on the PC. It has an integrated hint system that makes it easier to follow. There are also multi-solution puzzles, automatic note-taking and mapping, and alternate endings depending on what path you take.

Life has ceased. Man is but a myth. And now, even the machines have begun to fail. Explore a wasteland of rust and ruin, full of malfunctioning robots, mysterious devices, and ancient secrets. At its heart lies Metropol, the world’s last city, where an implacable, power-hungry foe awaits.

The android Horatio Nullbuilt spends his days studying the Book of Man, sparring with his sarcastic sidekick Crispin, and tinkering with the airship they call home — but their peaceful existence is destroyed when a rogue robot steals the power source they need to survive. Their search for energy will reveal buried truths about Metropol, mankind, and Horatio himself. What happened to the humans? And what fate awaits their mechanical inheritors? The answer will depend on the path you take and the choices you make.

5 Reasons Why You Should Invest in a Professional Cream Charger