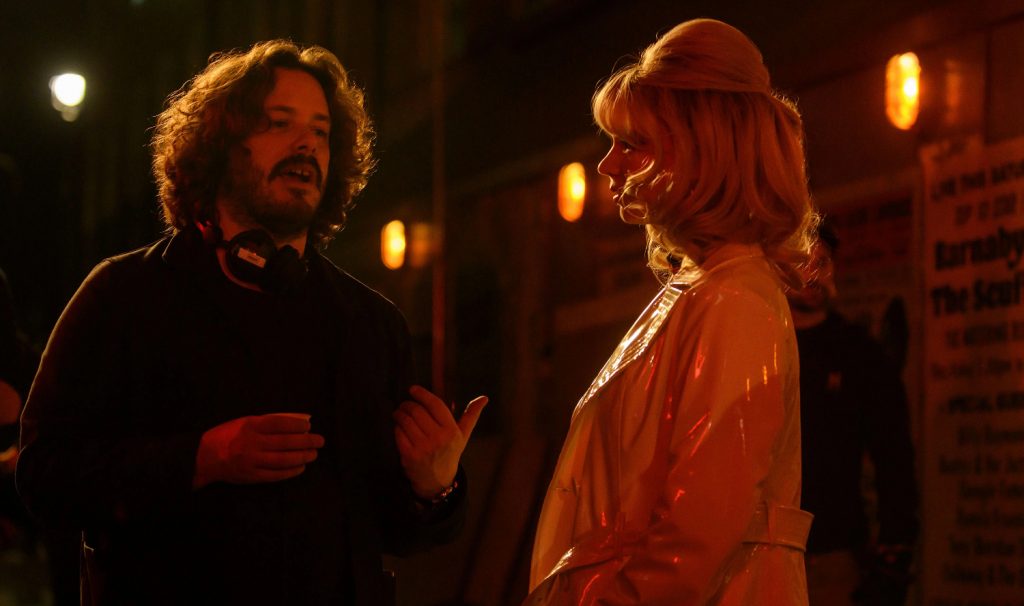 Sometimes the story of how an actor got a role is almost more entertaining than the actual project. That’s not to say we’re expecting Dr. George Miller‘s upcoming “Mad Max: Fury Road” prequel to be anything but amazing. But…this adventure of getting Anya Taylor-Joy selected for young Imperator Furiosa with the help of filmmaker Edgar Wright? That’s a story we just have to know about!

Miller was able to see an early cut of Wright’s newest film, “Last Night in SoHo,” which Taylor-Joy stars in. As it turns out, Wright was a key player in encouraging Miller to select the elfin actor for his upcoming film.

“I’d known about Anya but I’d never seen her in a film until I saw her in Soho,” Miller said, while he and Wright interviewed each other for Empire Magazine. “And I remember thinking, ‘Gee, she’s interesting.’ I started to say to you, ‘I’m looking for someone to cast as Furiosa,’ and I barely got the sentence out before you [Wright] said, ‘Don’t go any further, she’s great, she’s gonna be huge. She’s fantastic to work with.’ You were so emphatic about it.”

And just how exactly did that casting process happen? Well, it included an audition using a very iconic speech from “Network.”

“I said to her, ‘I’d like you to do a very simple test, which is read something to camera.’ And it was the speech from Network. The ‘I’m mad as hell’ speech,” Miller revealed. “Apart from the brilliance of the writing, it’s a piece that can be done to camera. It doesn’t need an acting partner. Anya did one version, which was really good. Then I gave her just a couple of simple notes about intention and she just absolutely nailed [it]. I think it was done on an iPhone. I sent it to the studio. I explained why I thought she was right for the role. I said I was really happy to talk about it but it was so persuasive that we didn’t need to talk. The studio said, ‘Tick.’”

While production on “Furiosa” has been pushed back, we’re still pretty excited for it. After all, any Miller film we’d had to wait extra time for has been absolutely worth it.

Wright’s “Last Night In SoHo” is set to hit theaters on October 29th, 2021. Miller’s next film, “Three Thousand Years of Longing,” completed filming, but has no set release date. “Furiosa” is expected to start production in 2022, with a release date in 2024.

Also, make sure you pick up the special 4K “Mad Max” trilogy!