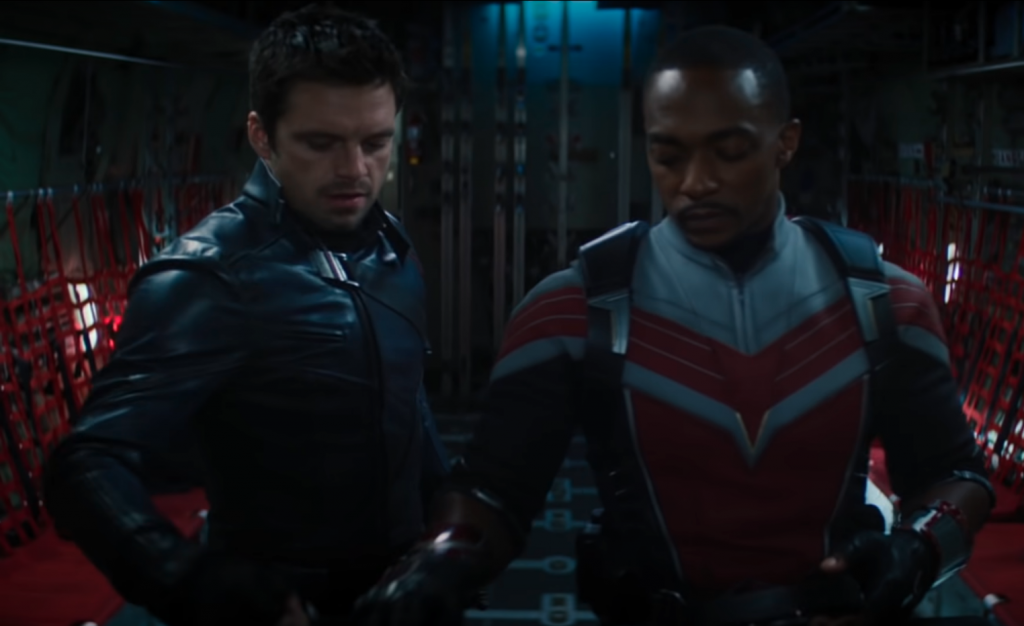 New “The Falcon and The Winter Soldier” Clip from Disney+

As we’re all recovering from the magical mysteries of Marvel Studios’ first Disney+ series “WandaVision,” we’re also anxiously awaiting the premiere of “The Falcon and The Winter Soldier.”

Disney+ released a brand new one-minute long clip from the show, which stars Anthony Mackie and Sebastian Stan as their Avengers hero counterparts, Falcon and the Winter Soldier.

Ok sure, maybe this isn’t the most exciting tease in the world, but it’s been a slow year, and we’re excited to finally see the show, ok?

Kari Skogland is directing, and Malcolm Spellman is the head writer for the series.