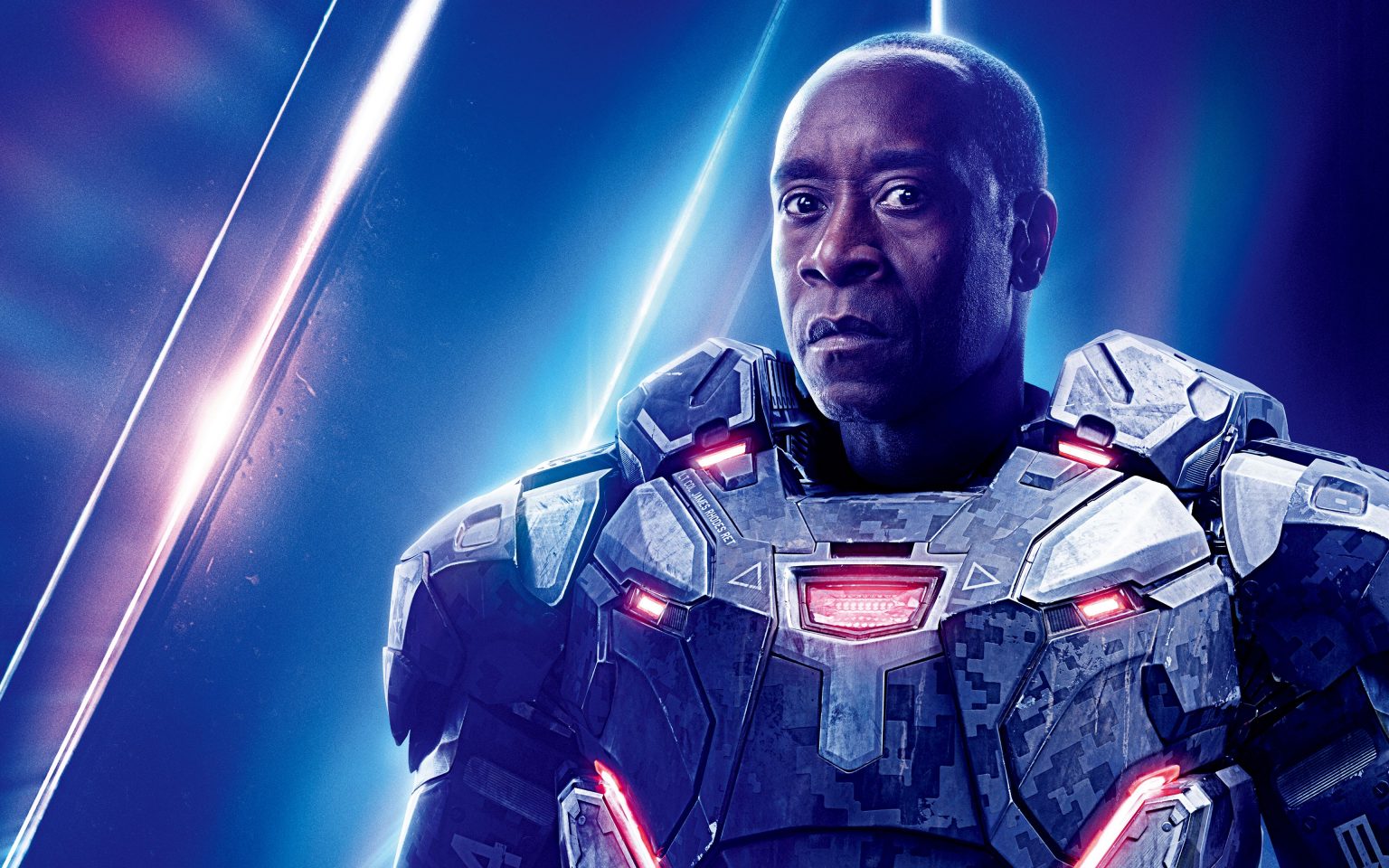 We are so excited to share the news that Don Cheadle will be returning to the MCU as James “Rhodey” Rhodes, aka War Machine, in the upcoming Disney+ series, “The Falcon and the Winter Solider.”

During an interview on BroBible’s Post-Credit Podcast, Cheadle shared the previously unknown news:

It’s really a fun and interesting and, by all imagination, completely open-ended — this can go anywhere. It’s great, I can’t wait to get in the room with the writers and figure out how all those things happen. You know, Rhodey shows up in Winter Soldier and Falcon’s show. So, it can be a lot.”

Obviously, both Anthony Mackie and Sebastian Stan are reprising their “Avengers” roles as Sam Wilson aka The Falcon, and Bucky Barnes aka The Winter Soldier, respectively, in the show.

Daniel Brühl is reprising his role as Baron Zemo, and Emily VanCamp is back as Sharon Carter for this six-episode limited series. Newcomer Wyatt Russell will be playing  John Walker, aka U.S. Agent. And, now we know that Don Cheadle will be appearing as Rhodey! No word on whether or not he’ll be in the full War Machine suit, or POSSIBLY taking over the mantle of Iron Man.

Kari Skogland is directing, and Malcolm Spellman is the head writer for the series. “The Falcon and The Winter Soldier” debuts on Disney+ on March 19th, 2021!