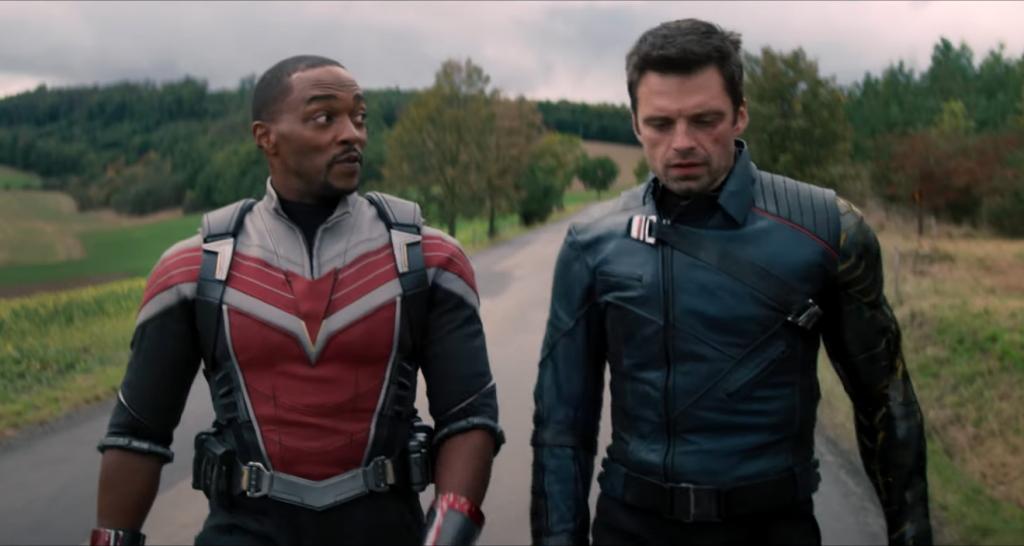 “The Falcon and the Winter Soldier” Disney+ Series Teaser

We were delighted to finally get some footage of the upcoming “The Falcon and the Winter Soldier” Marvel Studios series for Disney+ today during the Disney Investor Day extravaganza.

Obviously, both Anthony Mackie and Sebastian Stan are reprising their “Avengers” roles as Sam Wilson aka The Falcon, and Bucky Barnes aka The Winter Soldier, respectively, in “The Falcon and the Winter Soldier.”

Kari Skogland is directing, and Malcolm Spellman is the head writer for the series. The Falcon and The Winter Soldier debuts on Disney+ on March 19th, 2021!