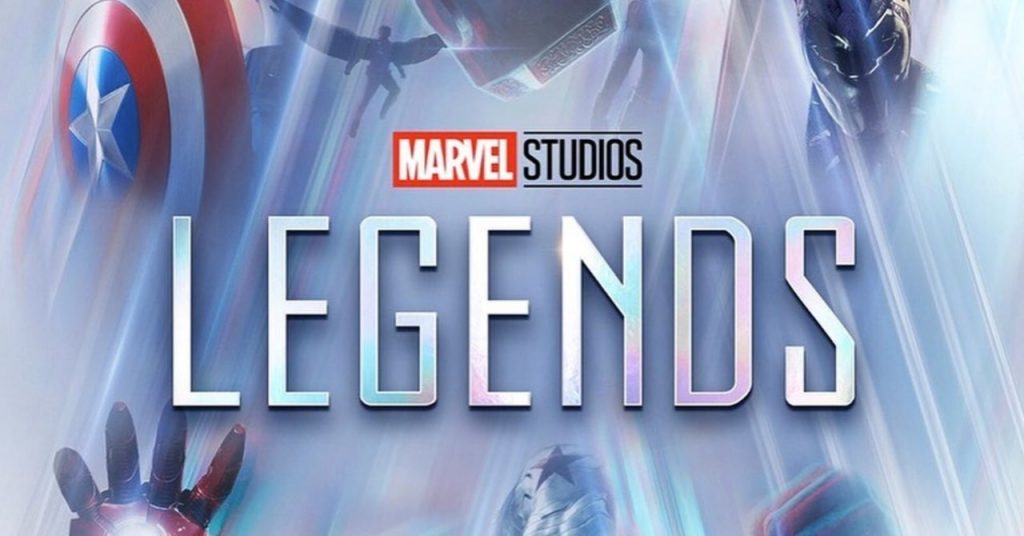 Before you get too excited, remember that “Marvel Studio Legends” are shorts, as in 5-8 minutes average, to catch up Marvel Studios fans on the characters in Disney+ live action series. Such as the Wanda and Vision episodes released prior to “WandaVision.” That said, two new shorts have just hit Disney+ ahead of “The Falcon and The Winter Soldier” premiere later this month.

Falcon’s episode clocks in at 6 minutes, while The Winter Soldier’s is 7 minutes.

Both are available to stream now on Disney+.

“The Falcon and the Winter Soldier“ is set to bow on the House of Mouse’s streaming service on March 19th.