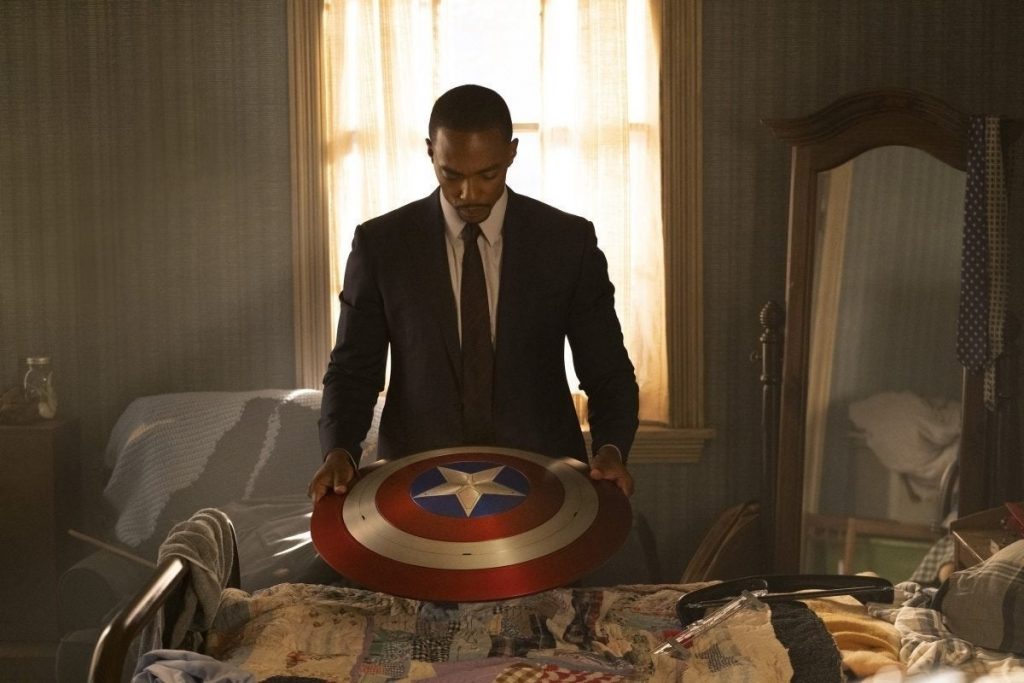 We’re counting down the days til “The Falcon and the Winter Solider” hits Disney+. Thankfully, the House of Mouse knows this, and released a new teaser just this morning.

Obviously, both Anthony Mackie and Sebastian Stan are reprising their “Avengers” roles as Sam Wilson aka The Falcon, and Bucky Barnes aka The Winter Soldier, respectively, in “The Falcon and the Winter Soldier.”

Check out the new teaser below:

Kari Skogland is directing, and Malcolm Spellman is the head writer for the series.