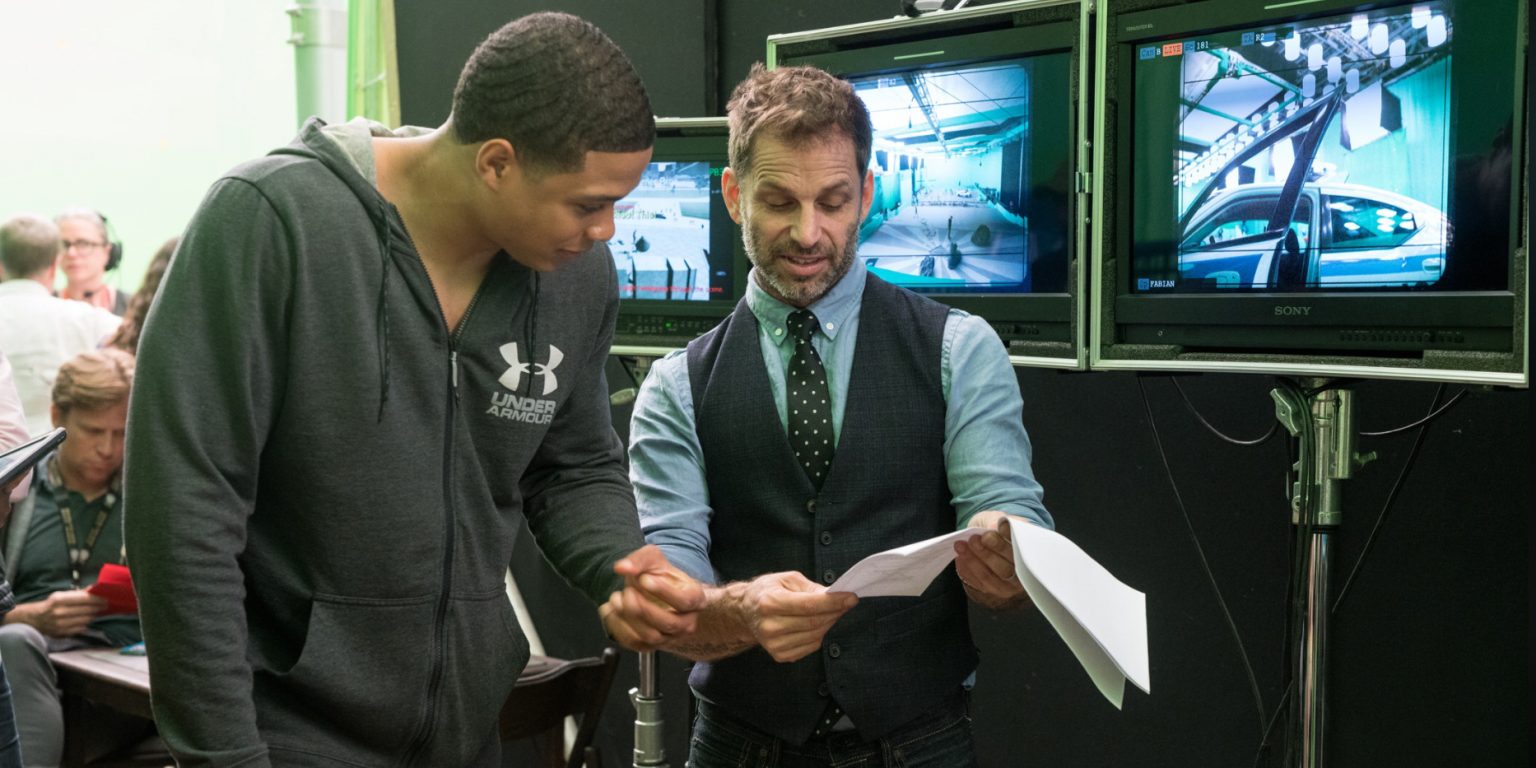 The day is almost upon us when Zack Snyder‘s director’s cut of “Justice League” releases on HBO Max. It’s been a long and complicated road for the film, which originally bowed in theaters on November 17th, 2017. From a change in directors to a widely lukewarm reception, “Justice League” is getting another chance.

One of the film’s stars who has been rather vocal about his support of Snyder’s vision, Ray Fisher, has now seen the official director’s cut.

(We feel we need to point out that Fisher probably saw it in a more official capacity than that accidental early release of the film.)

We’re sure fans are excited to finally see the #SnyderCut. Judging from Fisher’s choice of anime response- he’s pretty happy with the results.