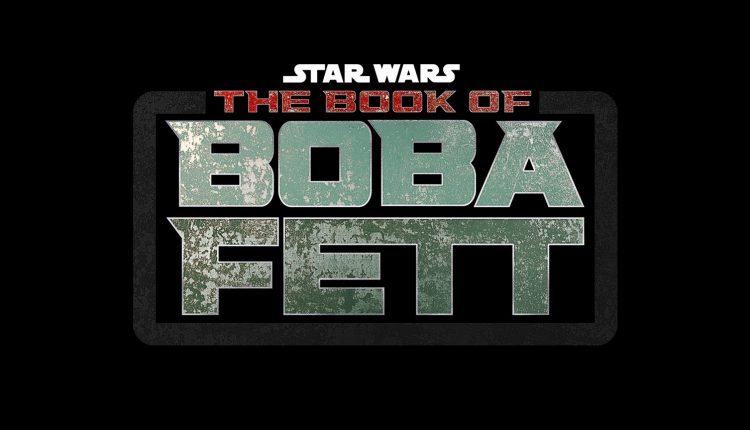 If you haven’t finished watching the season 2 finale of Disney+’s live-action “Star Wars” spinoff series “The Mandalorian,” there will probably be spoilers contained within this piece. We say that because, well- there was a post credits scene in the episode that announced another television series coming to the House of Mouse’s streaming service.

Again, if you haven’t watched the episode and DON’T WANT SPOILERS, do not continue reading.

Following the finale of the highly emotional season 2 finale of “The Mandalorian,” we got a hellova stinger.

It begins on a pretty well known location in the “Star Wars” universe. On Tatooine, in Jabba’s Palace. Fett and Fennec Shand, played by Ming Na Wen, visit Jabba’s Palace

.A VERY fat Bib Fortuna has taken over the gangster’s empire, and has his large pale butt planted on the throne vacated by the giant slug after a certain rebel Princess strangled him back on his pleasure barge in the Dune Sea.

You may also recall what happened to Boba Fett in the Dune Sea back during “Star Wars: Return of the Jedi.”

The bounty hunter got knocked off the skiff and into the Pit of Carkoon, where it was assumed for a long time in-universe that Fett became a meal for the sarlacc, slowly being digested for a thousand years.

BUT, we all know that wasn’t the case, and by some strange twist of fate and his own survival instincts, Boba was able to escape.

Clearly the post credits scene on “The Mandalorian” is meant to show Boba Fett (played by original Jango Fett actor Temuera Morrison) taking his revenge on the pale Twi’lek Fortuna by shooting him, and pushing him literally off the throne to take it himself.

Shand sits at his right hand, and we seriously can’t wait to see what the pair get up to in their own series.

And then this morning, “The Book of Boba Fett” was officially announced during “Good Morning America,” as well as on the official Star Wars website:

“The Book of Boba Fett” will be set within the timeline of “The Mandalorian” and star Temuera Morrison as the titular bounty hunter, along with Ming-Na Wen as Fennec Shand.

Robert Rodriguez — who directed Chapter 14 of “The Mandalorian,” a thrilling installment that reintroduced Boba Fett to the Star Wars galaxy — joins Jon Favreau and Dave Filoni as executive producer.

Boba Fett made his big-screen debut in 1980’s Star Wars: The Empire Strikes Back, becoming an instant fan favorite thanks to his visually arresting armor and cool demeanor. Jeremy Bulloch, the original actor inside the armor, passed away last week — but his legacy, including all he brought to Boba Fett, goes on. The Book of Boba Fett will carry that legacy forward.

And yes, since we keep getting asked- the Boba Fett series is SEPARATE FROM “The Mandalorian” season 3. So that’s two different shows.

“The Book of Boba Fett” is currently in production now, and is set to hit Disney+ sometime in December 2021.