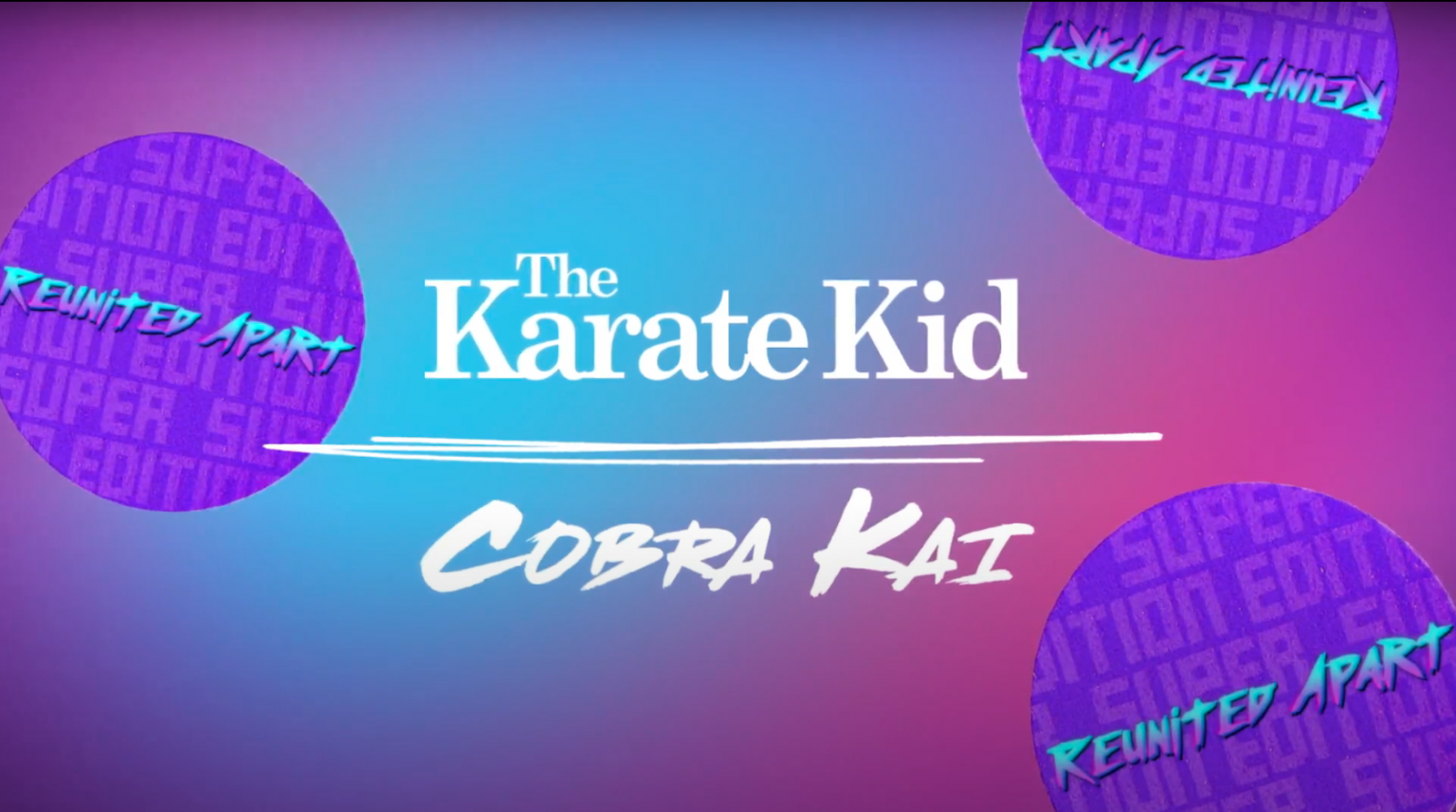 You guys know how much we’ve been enjoying Josh Gad‘s quarantine YouTube series “Reunited Apart,” right? Some amazing gatherings of actors and important filmmakers from some of our favorite movies and tv shows have used Zoom to have awesome reunions with Gad hosting.

The most recent episode will interest any fans of qunitenstial 80s film “The Karate Kid,” and Netflix’s (but started on YouTube red) continuation series “Cobra Kai.”

Sweep the leg of 2020 and kick your way into a New Year with the cast of The Karate Kid films and the hit Netflix Series Cobra Kai in support of Action Against Hunger.

So, strike first, strike hard, and NO MERCY.

Please enjoy this episode of “Reunited Apart,” and donate if you can to Action Against Hunger. 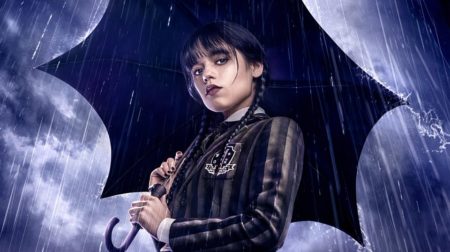 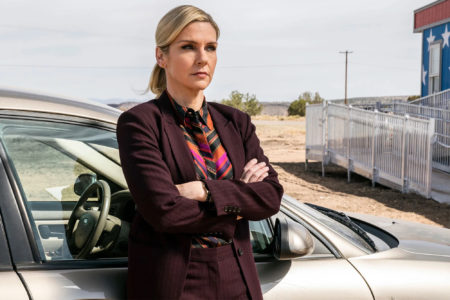