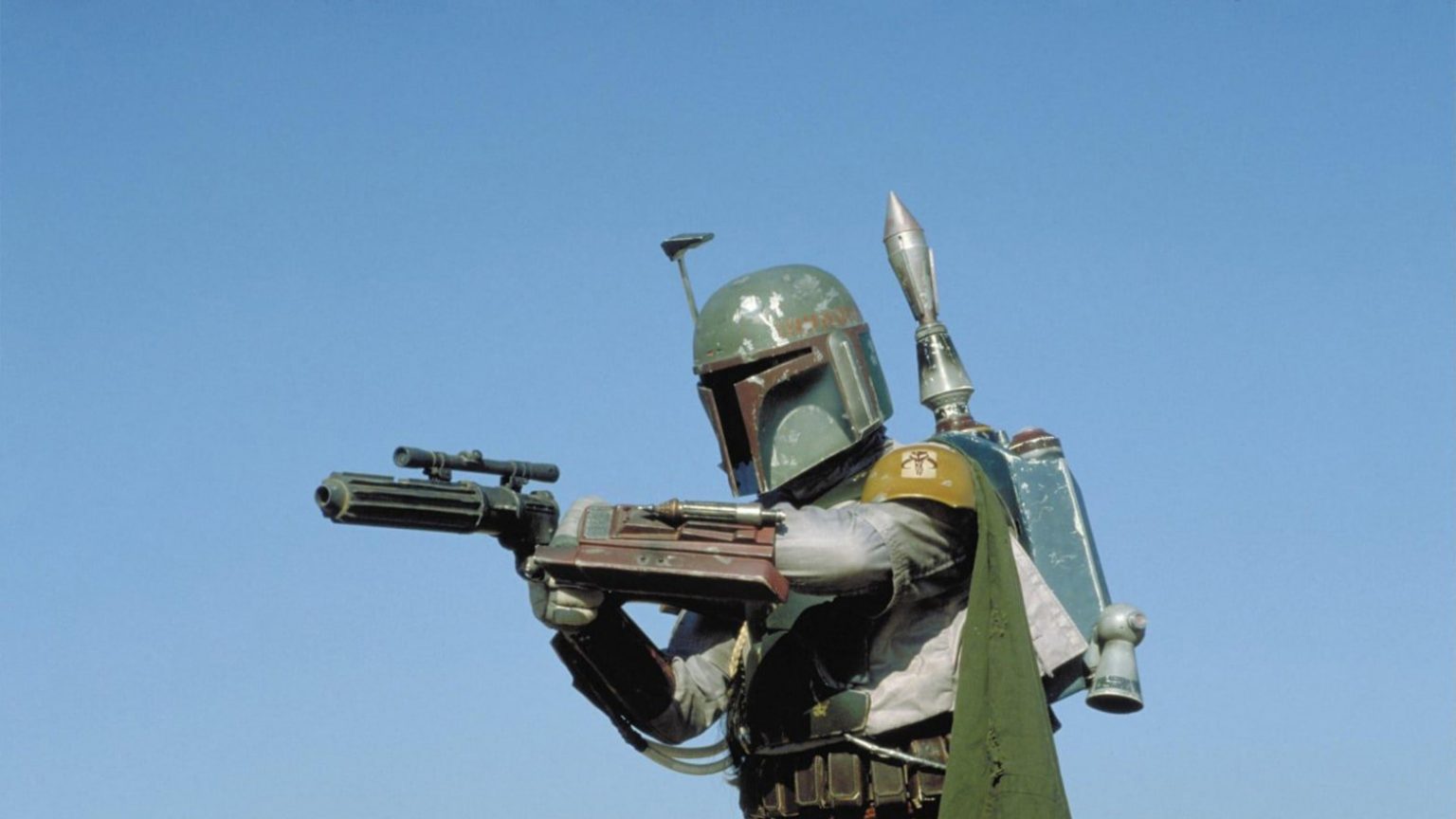 We are so very sorry to report yet another loss to the “Star Wars” family. According to Daniel Logan, who played young Boba Fett in the prequel films, original Boba Fett actor Jeremy Bulloch has passed away.

Logan posted about the loss on his Facebook page:

IT BRINGS ME TO TEARS TO ANNOUNCE JEREMY BULLOCH HAS PAST AWAY.!! RIP LEGEND ILL NEVER FORGET ALL YOU’VE TAUGHT ME.!! I’LL LOVE YOU FOREVER.!! CONVENTIONS WONT BE THE SAME WITHOUT YOU MAY THE FORCE BE WITH YOU ALWAYS

Bulloch didn’t just play the notorious bounty hunter in “Star Wars: The Empire Strikes Back.” He also had some face time out of the helmet as an imperial officer, Lieutenant Sheckil.

No stranger to the science fiction genre, Bulloch also appeared in such notable series as “Doctor Who.”

He also appeared in the James Bond 007 franchise as A. C. Andrews in “The Spy Who Loved Me” and Smithers, one of the demonstrators in Q’s workshop in “For Your Eyes Only” and “Octopussy.”

An update to Bullock’s official website contained a statement:

Jeremy died peacefully on 17th December 2020 following health complications, including several years living with Parkinson’s disease. He spent his final weeks in the wonderful care of staff at St George’s Hospital in Tooting, close to the house where he and his wife Maureen had lived together for more than fifty years. Maureen and two of his sons, Jamie and Robbie, were with him during his final days.

Jeremy had a long and happy life as an actor and was best known for his roles in the films Summer Holiday, Star Wars and James Bond; TV series the Newcomers, Doctor Who, Agony and Robin of Sherwood, and several West End theatre productions. Away from the screen Jeremy was a talented footballer and cricketer. He also supported a number of charities including Great Ormond Street Hospital who saved his granddaughter’s life. He was devoted to his wife, three sons and ten grandchildren, who all love him dearly and will miss him terribly.

We’d like to offer our most sincere sympathies to Bulloch’s family, friends, and fans.