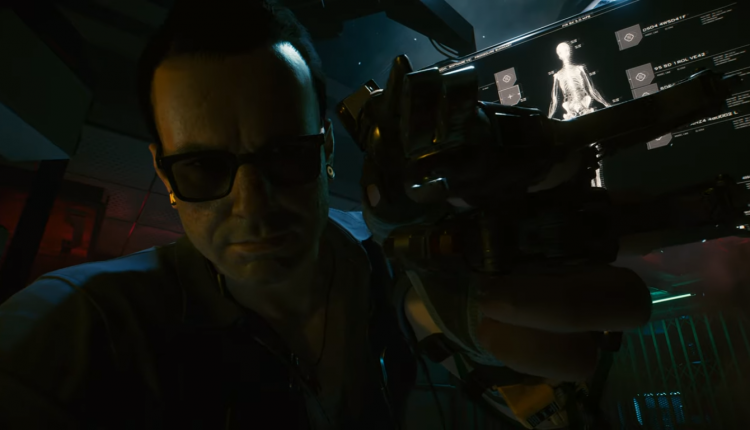 It’s safe to say that “Cyberpunk 2077” has been one disaster after another. In fact, things have gotten so bad that the game was entirely pulled from the PlayStation Store. Players everywhere are demanding refunds because their games are virtually unplayable. Now, even CD Projekt Red’s investors are getting in on the action. According to VGC, multiple law firms and an investor are looking into a class-action lawsuit against the company for potential misrepresentation.

It seems that many investors feel they were misled about the game’s quality prior to release. This isn’t surprising, as CD Projekt Red showed almost nothing of the Xbox One and PS4 versions of the game prior to launch. Additionally, many industry insiders did not receive review copies of the game until the same day launch for the public. If the lawsuit proceeds, CD Projekt Red faces accusations of breaking an SEC rule that makes it unlawful to operate “as a fraud or a deceit upon any person” during any security transactions. That could mean another big blow for a company already taking a lot of fire.

Since the game’s launch, CD Projekt Red has seen a massive drop in their share values. In fact, several executives and co-founders have lost over $1 billion in their own stock value as a result. While a company as massive as CDPR could recover from the financial blow, they may not be able to recover consumer trust. After all, to see such an anticipated title fall from grace so quickly is horrifying. Only time will tell if investors choose to pursue a lawsuit. In the meantime, CDPR will continue to face rough waters for the forseeable future.