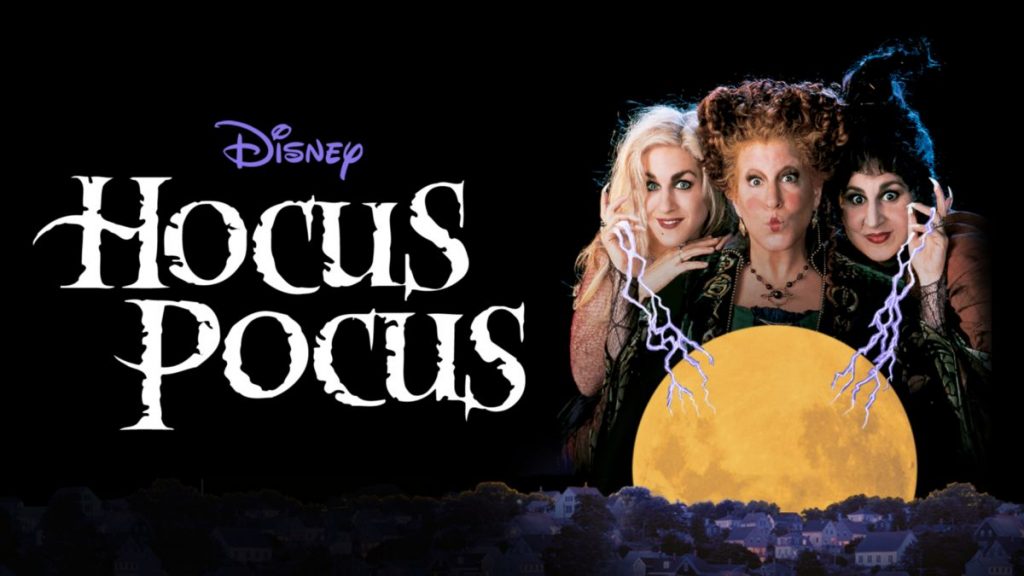 Get Ready for the Upcoming Fall Season with These 5 Films

It’s almost fall, y’all! Time to bust out the blankies and get cozy with some good fall flicks! Here are a few of my favorites I think make the perfect movie night for 2021.

“Color Out of Space“

Now, we know what you’re thinking. This is a weird choice. And you’re right, it is. But you can’t deny that this movie has some good fall vibes to go along with those weird Nicholas Cage vibes.

“Color Out of Space” is a sci-fi/fantasy/horror flick based on the story of the same name by H. P. Lovecraft, about a family whose farm is struck by a sort of meteorite. Over time, a strange “color” spreads throughout the farm and members of the family start to become more hostile. The movie is a technicolor nightmare and we honestly can’t recommend it enough.

Catch it on Amazon Prime here.

“The Adventures of Ichabod and Mr. Toad“

This is more in reference to the “Ichabod” half. There’s just something about this classic Disney adaptation that gives us those cozy fall feels. The animation is gorgeous, like a painting, Bing Crosby’s crooning voice is soothing, and of course, there’s lots and lots of fun. Ichabod’s charming antics will surely bring a smile to your face in this spooky short, and honestly, the Headless Horseman is pretty darn scary, considering that this is Disney.

Based on “The Legend of Sleepy Hollow” by Washington Irving, the setting is, of course, Sleepy Hollow, way back in Colonial times, during autumn. Ichabod Crane is new to town, and everyone is curious about him. He eventually falls for Katrina Van Tassel, daughter of the local rich farmer Baltus Van Tassel. But Katrina already has a suitor. So it becomes a silly fight for Katrina’s hand, until Ichabod gets lost in the woods…The Headless Horseman’s stomping grounds… This one is not to be missed and is good, wholesome fun for the whole family!

You can totally watch it on Disney+!

Yeah, same stuff, different movie, but you can’t have one without the other! This time, Tim Burton got his hands on the legend, and made it his own. This version is an adult, stylized horror film and any 90s kid can tell you that this movie is fantastic and filled with fall vibes. From the swirling leaves and the dark, murderous setting, this movie is perfect for Halloween.

In this adaptation, Ichabod Crane here played by Johnny Depp, has been sent to Sleepy Hollow to investigate a series of brutal killings that all involve, you guessed it, decapitations. Tim Burton did a marvelous job on this one, with the grey color scheme and the enchanting, yet terrifying score. This one absolutely deserves an annual fall rewatch.

You can find it on Amazon Prime here.

Based on the story of the same name by Neil Gaiman, this creepy cute film is perfect for inching closer to Halloween. “Coraline” is the story of a little girl who is simply not happy with her life. She’s just been packed up by her cranky mom and listless father and moved out to Oregon to live in an old, split up mansion called The Pink Palace. It doesn’t take long for Coraline to be lured out of her boring, colorless world, into one that’s more fun, but also maybe more sinister. This movie is fun, dark, and has a beautiful message about appreciating what you do have, rather than complaining about what you don’t.

You can find it on Amazon Prime here.

Oh come on, you knew this was coming! “Hocus Pocus” is THE fall film. Orange leaves, witches, Halloween. It is the perfect movie for an autumn family movie night.

Disney didn’t know what they had on their hands with this one. Largely because it actually flopped when it released. But now, almost 20 years later, it has a MASSIVE cult following.

“Hocus Pocus” is about a bumbling trio of witches, The Sanderson Sisters, who steal the life force of children to stay young. They are hung for their crimes early on in the movie, but of course, being witches, they don’t stay dead. They are resurrected in the 1990’s by careless teen Max Dennison on Halloween night, and wacky chaos ensues.

Not only can you watch it on Disney+, but a sequel with the original stars is on the way too!

That’s a wrap! We hope that we have supplied you with enough fall fun to make it through to Halloween! Stay spooky!