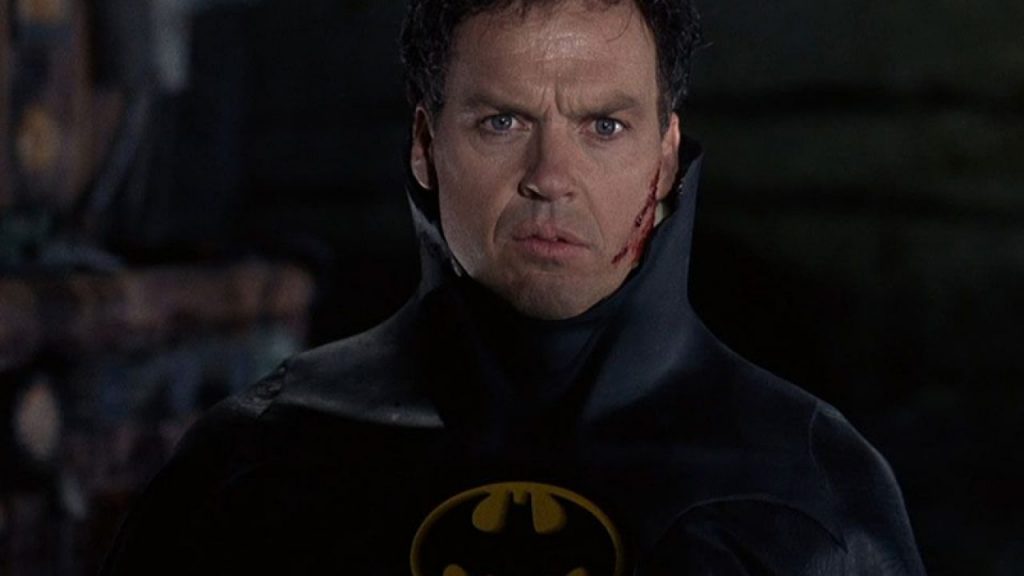 To be fair, Michael Keaton returning as Batman for the upcoming “The Flash” movie has been ‘confirmed’ for some time now, but there are always those outlaying things that could prevent it from happening. That said, director Andy Muschietti, who has been posting little snippets and sneak peeks from the set of his Warner Bros. DCEU film, just shared something that really excited us.

That is Keaton’s ’89 bat medallion. Not sure if blood or strawberry jam.

We do know a few things about “The Flash” so far. Like Ben Affleck returning as Batman, as well as Keaton. We also know it’ll take a fair share of story cues from Flashpoint, so expect this to include several other notable characters (and versions) of DC Comics heroes and villains. And obviously, Ezra Miller will be back as Barry Allen, aka The Flash.

We also know that Sasha Calle will be “Supergirl“ in the film, and Kiersey Clemons will get more time as Iris West. Perhaps you’ll recall a deleted scene from “Justice League” that made it into “Zack Snyder’s Justice League” featuring a pretty great moment of Barry rescuing her from a car crash.

At present, WB has “The Flash” set to hit theaters in November of 2022. Filming is in full swing, and we’re hoping for additional updates soon.