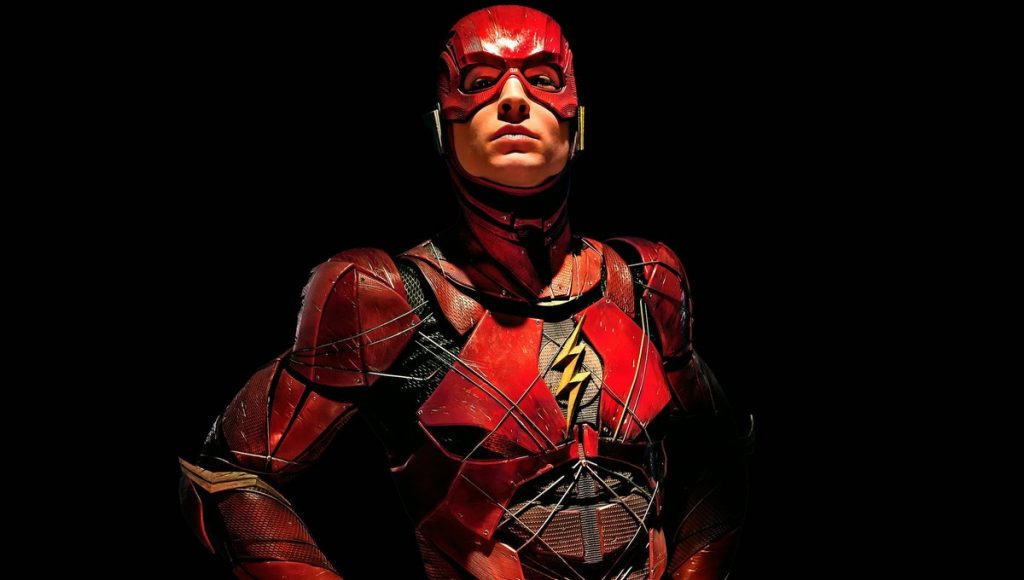 We almost had a “The Flash” stand alone movie written by comics mainstay Grant Morrison, and the film’s star, Ezra Miller. If you’ll recall, there were some…differing opinions on what the state of the future of Warner Bros. Pictures DC Comics slate of films should be.

Originally, John Francis Daley and Jonathan Goldstein were tapped to write the script for a stand alone film about the fastest man on earth, starring Miller. Reports had this project as a more “light hearted” take than the previous films in the DCEU (sound familiar?) with more of the humor we saw from Barry Allen during moments of levity in “Batman v Superman: The Dawn of Justice.”

I mean, we’re still really hoping the Michael Keaton appearing as Batman thing happens if this film EVER gets going again.

But then a new idea began to germinate, one that would have the film take a much darker (and you now, more appropriate tonally) turn, with Grant Morrison and Miller both interested in writing the script.

In a recent chat with Collider about NBC streaming service Peacock’s new series “Brave New World,” Morrison spoke a bit about what their version of “The Flash” would have been like:

I mean, Ezra Miller and I wrote that last year, but it kind of, you know what it’s like? It was just one of those things we all… Well, I thought we had a really good version of The Flash and we wrote it as fast as The Flash, because it was so demanding, and it was pretty good. And I think after a few drafts, it would have been great. But the way some studios work, these things just come and go. I think about 15 people have already written versions of The Flash. But it does seem to be going ahead now, but not with the version that we did. I had fun. Ezra came over to the house and we just had a real blast and created the story. And maybe one day the script will leak out into the world.“

And as far as whether or not their version was really “darker,” Morrison said:

“No, it wasn’t [darker] really. I mean, elements of darkness were there and the material that they wanted us to use [was] the Flashpoint stuff. So, Ezra and I were actually trying to do something that was a bit more —like I say, it’s kind of like just a great science-fiction story. And if you don’t know [the comics], it would have made sense. But I have to say, I mean, I don’t want to talk about that, because somebody else has done their own work on it and I’m sure it will be great. And maybe, as I say this will leak out one day and people can judge.”

It stands to reason that we’ll be hearing SOMETHING about what WB is gonna do with Miller’s Flash during the DC FANdome event later this month.