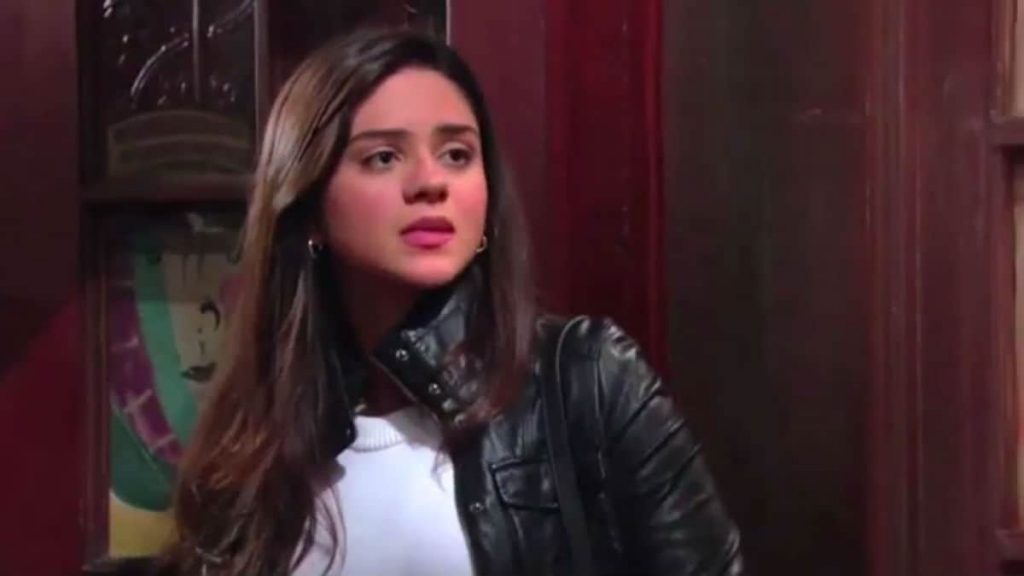 Report: Sasha Calle is Supergirl in “The Flash” Movie

according to Warner Bros. Pictures “The Flash” director Andy Muschietti, “Young and the Restless” star Sasha Calle will be playing Supergirl in the upcoming DC Comics film.

This news was originally reported by Erik Davis, managing editor of Fandango.

We’re waiting for WB to confirm this news.

Muschietti posted this video to his Instagram, sharing the news.

Shortly after we published our report on this story, the bigboy outlets of Variety, THR, and Deadline all claimed “exclusive” knowledge of this story, but we know Davis had it first.

No real details about Calle’s role as Kara Zor-El are really known yet, as this news is very fresh and still developing.

We do know that production is apparently kicking off on “The Flash,” which will star Ezra Miller as Barry Allen. This film will apparently begin the Flashpoint storyline for the DCEU, a popular comics arc introducing multiple earths to the film franchise. The CW’s Arrowverse series already tackled Crisis on Infinite Earths, and have been delving into the Flashpoint lore.

This would allow the WB films to bring in classic heroes and villains from across the movies- explaining how Michael Keaton‘s Batman would exist in the Ben Affleck Batfleck reality of the modern Snyderverse.