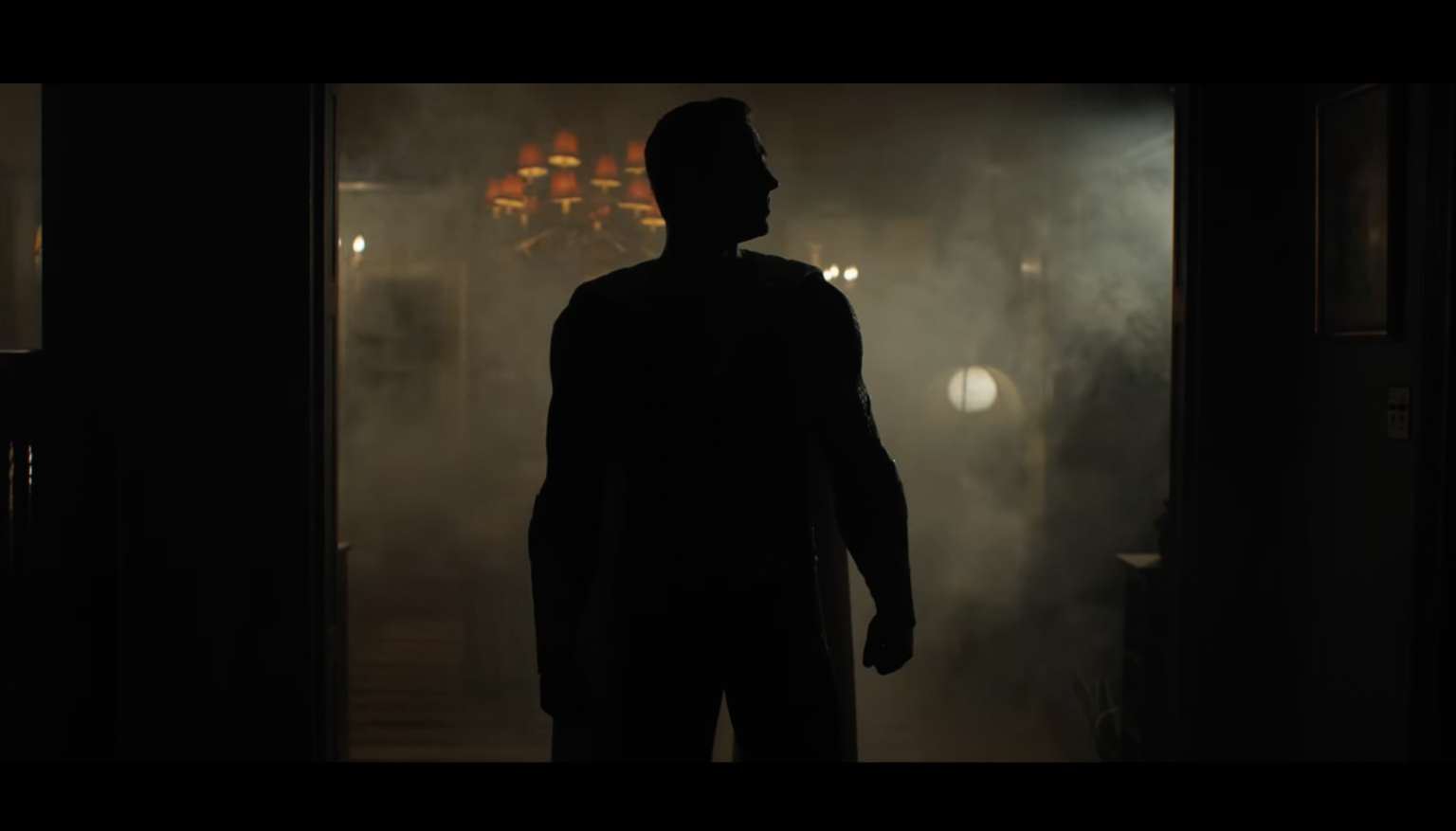 Before you get all up in our comments about how “YOU CAN’T SEE ANYTHING,” we know. We absolutely know, but that doesn’t mean we can’t get excited about a tease. Especially when it’s a film’s director posting it. Obviously, David S. Sandberg wants to build as much anticipation as he possibly can for the unveiling of Zachary Levi‘s upgraded “Shazam!” suit.

Yeah, we know there are set photos making the rounds right now, but as they are NOT officially released, we will not be sharing them, and urge you to do the same.

Zachary Levi is back as Billy Batson aka Shazam, and will be joined by Asher Angel, and Jack Dylan Grazer. Rachel Zegler, Dame Helen Mirren, and Lucy Liu are all joining the sequel.

“Shazam! Fury of the Gods” is currently in production (as is “Black Adam“ starring Dwayne “The Rock” Johnson), and currently has a release date of June 2nd, 2023.