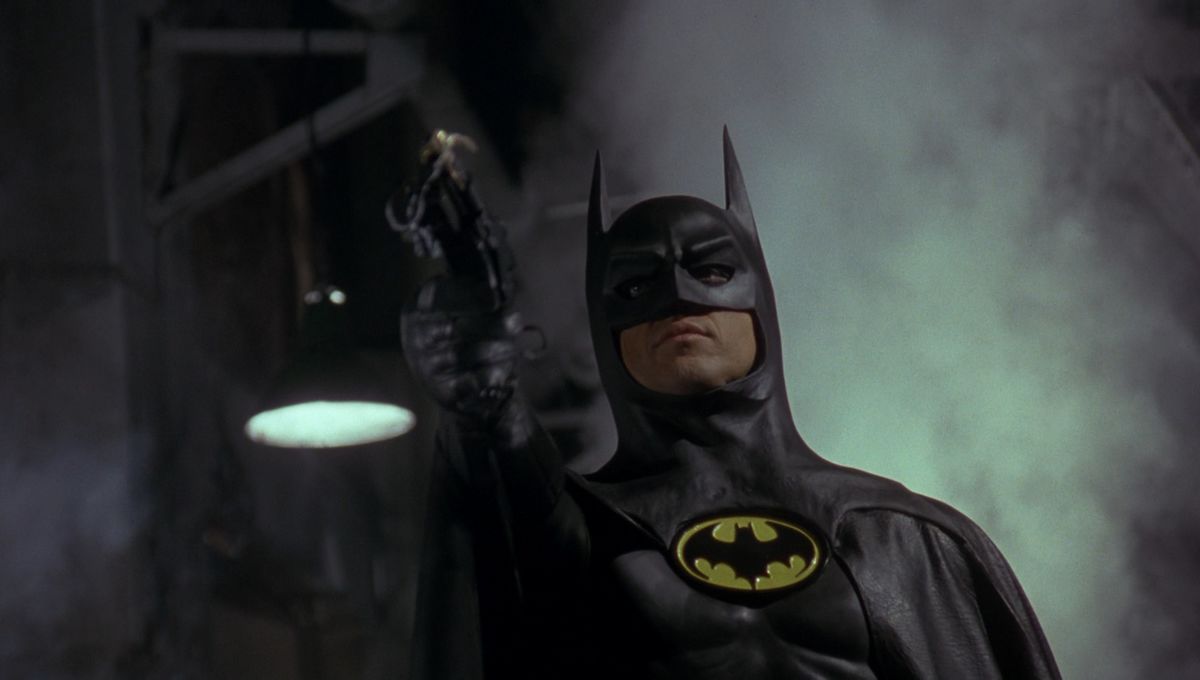 No, Michael Keaton Batman is NOT Leading New Set of Movies

Sometimes, the world of entertainment journalism is one giant game of telephone. One person reports something with a one-word difference from the source, and suddenly it’s a whole different story. Kinda like the recent kerfuffle about Warner Bros. Pictures planning yet-another “Batman” film, starring previous Dark Knight, Michael Keaton.

According to a few outlets, who misread a passage and used it to make up their own news, there was going to be a third Batman on the block. Ben Affleck still counts as the DCEU Batman, especially since he donned the suit again for some of the “Justice League” reshoots happening, and also for “The Flash.” Then, there’s Matt Reeves’ upcoming “The Batman,” starring Robert Pattinson, which is continuing production in the UK sometime this week (although with the new lockdown, we’re unsure how exactly they’ll be doing that). And the third Batman, which was confirmed during the DCFanDome event- Keaton returning to the role in the Ezra Miller-starring “The Flash” standalone film. So NOT, as they were reporting, a third “Batman” film.

How did this come about? Well, to begin with, this piece on Walter Hamada that ran in the New York Times. Despite getting something very wrong about why Zack Snyder and producer Deborah Snyder stepped away from “Justice League,” the piece highlights current President of DC Films Hamada, and features some details (already known ones) about the future of the DCEU.

The passage in question reads:

Mr. Hamada and Mr. Emmerich had two options: Figure out how to make the various story lines and character incarnations coexist or start over.

The answer is the multiverse. Boiled down, it means that some characters (Wonder Woman as portrayed by Ms. Gadot, for instance) will continue their adventures on Earth 1, while new incarnations (Mr. Pattinson as “The Batman”) will populate Earth 2.

“The Flash,” a film set for release in theaters in 2022, will link the two universes and feature two Batmans, with Mr. Affleck returning as one and Michael Keaton returning as the other. Mr. Keaton played Batman in 1989 and 1992.

Easy enough to understand, right? Apparently not, as Twitter immediately took this to mean that Keaton was getting his own solo film. Things got a little more complicated when Nestor Cine asked the NYT piece author Brooks Barnes to clarify the situation, to which Barnes responded with a simple, “Keaton.” Which of course made everyone think was a confirmation of a Keaton solo Batman film.

Things continued in this manner, with outlets reporting that it was a “confirmed” deal- that Keaton was getting a third film, not just an appearance in “The Flash,” until Brooks tweeted last night, in an attempt to clarify yet again.

So, as much as we’d REALLY LOVE Michael Keaton doing a live-action “Batman Beyond” or something, that doesn’t seem likely.