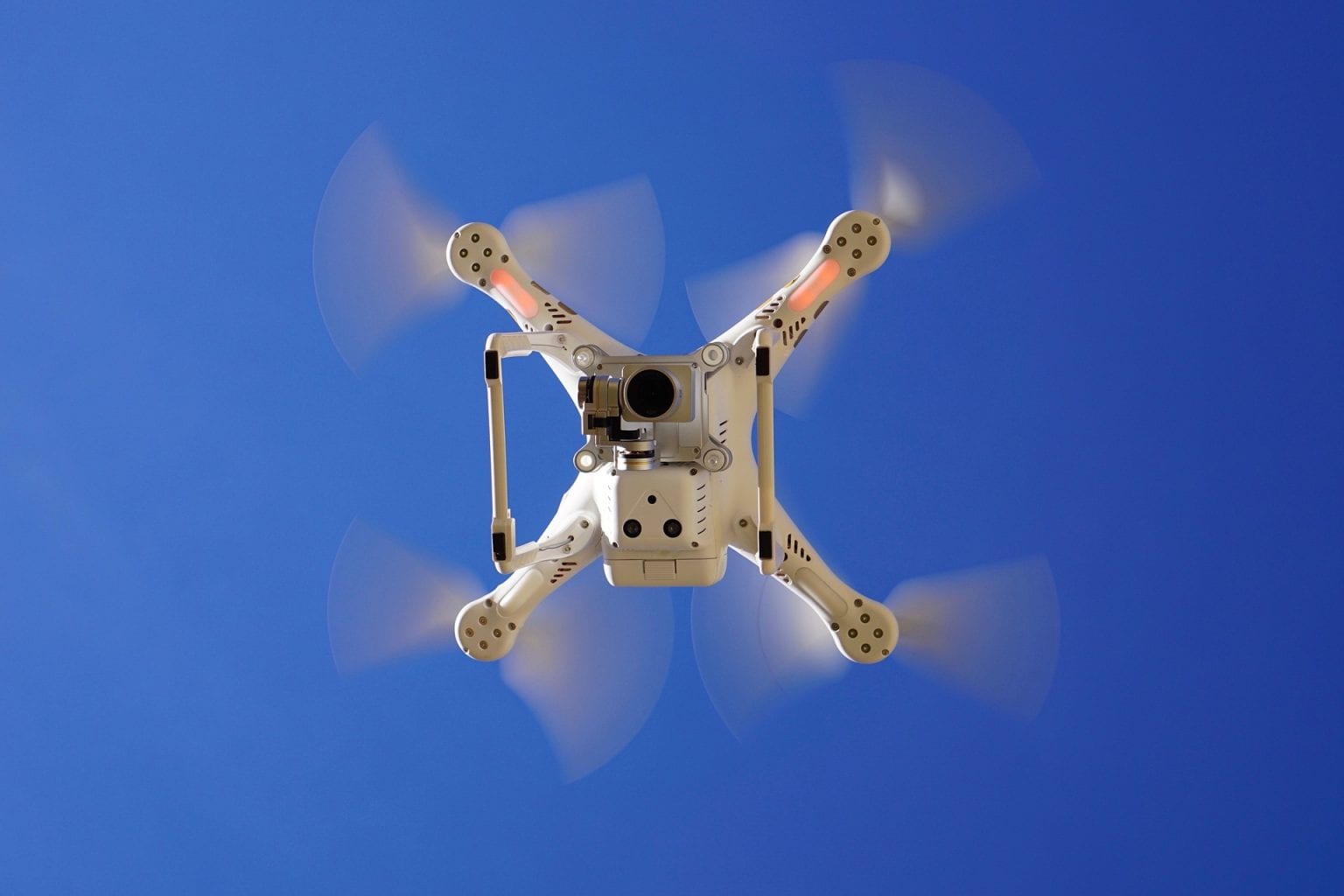 You ever have one of those days where you’re trying to campaign to become the next mayor of Albuquerque, New Mexico and someone starts piloting a drone toting a sex toy at your speaking event? I mean, sure, we all intrinsically fear that happening to us on any given day, but that fear came to life for Manuel Gonzales III on Tuesday, June 1st, 2021.

The current sheriff of Bernalillo County was hosting a campaign event that according to him, was one of his largest to date…at around 70 people. Gonzales is running as a Democrat, attempting to take the nomination from current incumbent Democrat, Mayor Tim Keller. The Albuquerque Journal describes Gonzales as being “hard-nosed” and tough on crime, which makes sense given his time in law-enforcement and as a sheriff. They also cite him as being resistant to the idea of cops wearing body cameras, opposing bail reform, and agreeing with the idea that “sanctuary cities” for immigrants, attract more criminal activity.

Albuquerque has term limits on their sheriffs, and Gonzales is approaching the end of his 2nd, and final term, hence his attempting to run for mayor. His current campaign is an effort to collect enough signatures for him to appear on the ballot to run against Keller this fall. Unfortunately for him, his speaking and question and answer session on June 1st didn’t go entirely as he planned.

Some time into the course of the outdoor gathering, a drone with a dildo started flying inside the tented area. The owner of the venue grabbed the drone out of the air, causing the machine’s owner, Kaelan Ashby Dreyer, to rush out in an attempt to grab it back. Unsuccessful in his attempt, reports of the incident indicate Dreyer tried to punch Gonzales, declaring him to be a “tyrant.” Gonzales states that Dreyer only managed to land a glancing blow against his arm, Dreyer meanwhile attests that he was simply waving his fists in the air and not attempting to strike anyone. He was then wrestled to the ground by a number of people and subsequently brought to jail for misdemeanor battery and resisting arrest.

In an odd turn of events that do very little to garner any sympathy for Gonzales, the sheriff began throwing accusations that Dreyer was planted at his event and possibly sent there by Mayor Keller. Naturally, the Keller team denied any involvement in the happenings and reaffirmed their belief in a respectful political and electoral process. Dreyer himself also told the Albuquerque Journal that he has no connections to Keller, nor does he politically support him. Gonzales himself also seems to be missing the actual reason why someone would do this to him; they simply just don’t like him and what he represents.