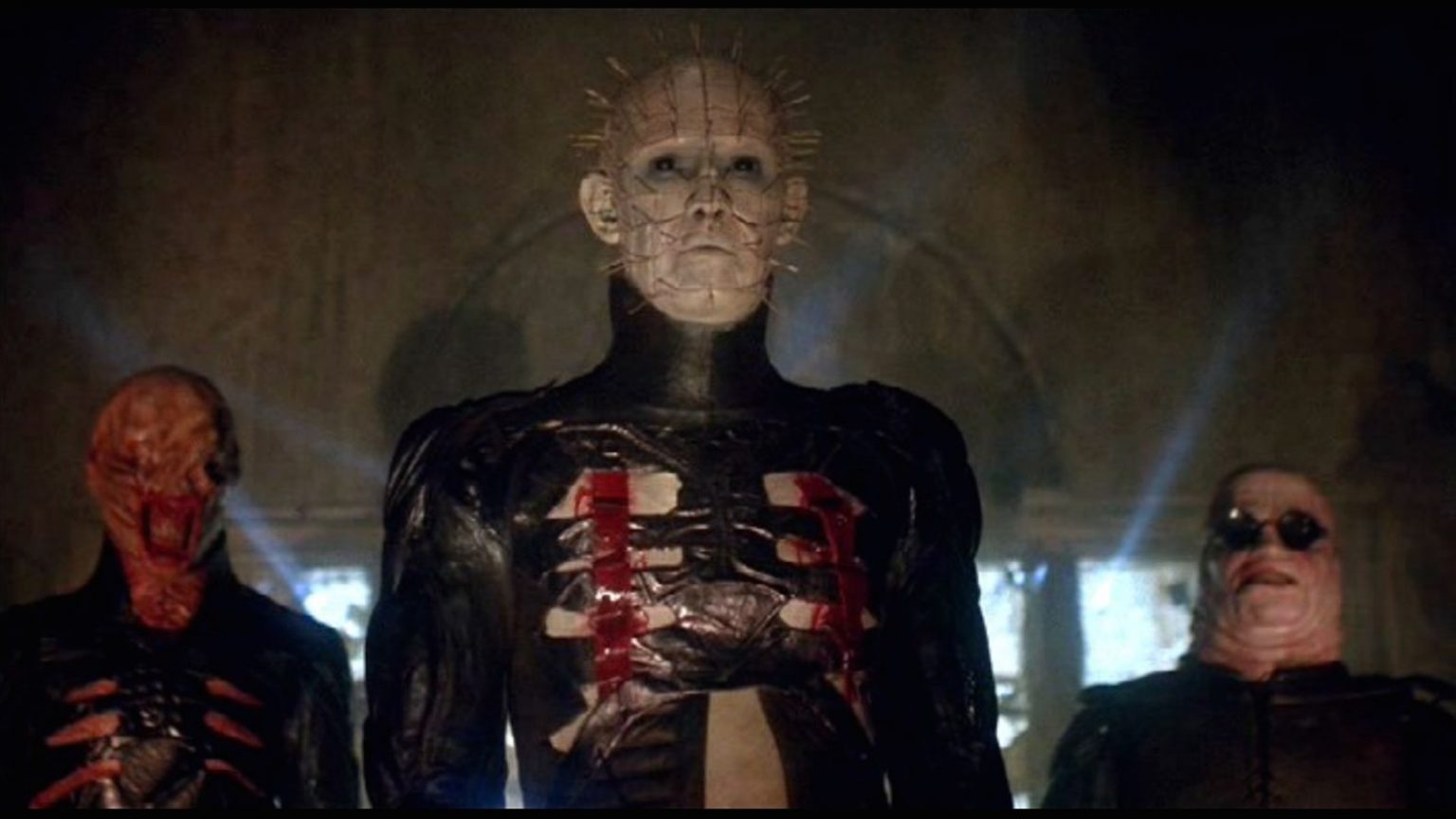 Such “Hellraiser” Reboot Sights to Show You on Hulu!

After quite a while with no information, we’ve got a hellish scoop to share about that “Hellraiser” reboot. Yes, we know, reboots generally fall into 2 categories- ones we’re mostly ok with, and ones we absolutely do not want redone. While we’re not sure where this “Hellraiser” falls on that spectrum, we’re at least glad to have news to report on it.

According to Bloody Disgusting this morning, director David Bruckner‘s reboot for Spyglass will bow on Hulu. It’ll reportedly be based on a script by  Ben Collins and Luke Piotrowski (“The Night House“).

That’s it. That’s the news. No word on casting or anything else juicy like that.

This is not the same project as HBO Max’s “Hellrasier” tv series, which will have original Pinhead creator Clive Barker on board. This is especially interesting considering the rights for the character recently reverted back to Barker after a long and bloody legal battle.

For now, we’ll just daydream about who may be donning that iconic Pinhead visage. Bring on the Cenobites.