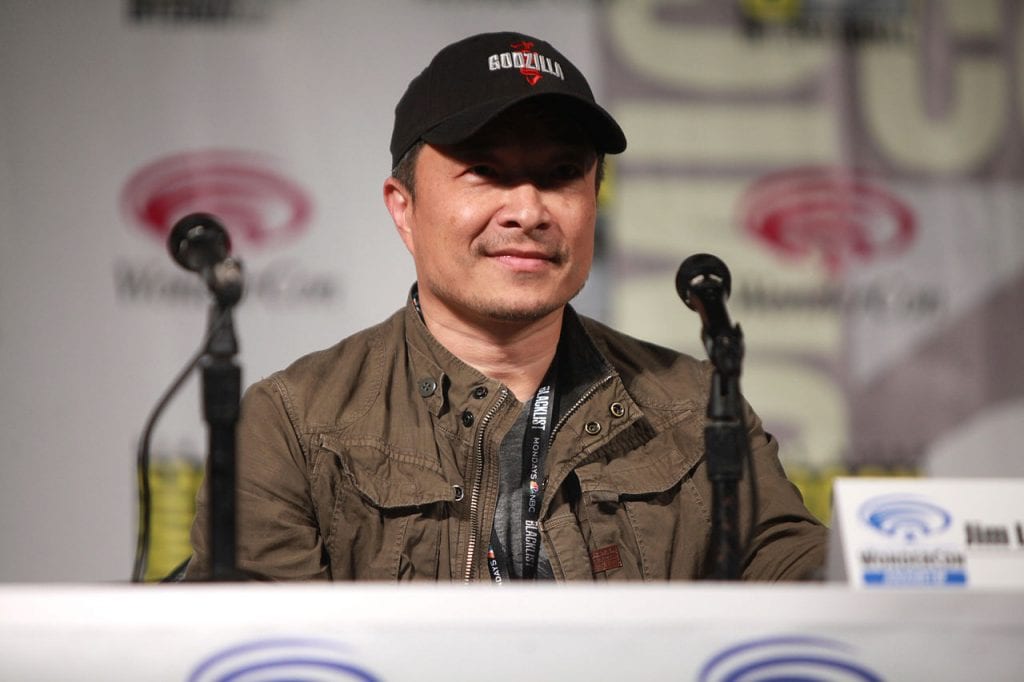 If you know of anyone that is a fan of comic books or the artwork of comics, then just mention the name of Jim Lee and their eyes will widen in recognition of the titular artist known for his DC comics run, as well as other impressive work for other companies.

Lee, who is currently the Chief Creative Officer at DC Comics, did a live sketch of the King of the Monsters on his Twitch channel. Thanks to the rising popularity of Godzilla (“Godzilla vs. Kong,” etc.), the kaiju has once again become a favorite of many fans, including Jim Lee.

“Godzilla sketch done live on my twitch.tv/jimlee stream in which I discuss the joy of automobiles, maggots in cheese and my days working in Hamburg!” Lee said on his Twitter page recently.

Godzilla, appearing as he does from his latest appearance in the movies, with a beer in hand (or claw), lets out a blast of his nuclear breath, walking away from a city wrought from his inquisitive mind. Perhaps, he can’t hold his liquor too well or possibly one told him the consequences of drinking and destruction.

It makes me want to see Jim Lee do a whole comic on Godzilla, like what Marvel did for “M.O.D.O.K.” on Hulu. Like his dating life, maybe some family thrown in there, perhaps an appearance or two from King Kong? I’m sure I may not be the only fan that would love to see that, but who knows.

With a long resume that many artist envy, this is definitely another great sketch in a series of other magnificent pieces by Lee. He has worked on many things from X-Men for Marvel Comics to the Justice League for DC Comics.

If you haven’t had the time to see any of Lee’s work, I recommend paging through a few of his pieces and stare in awe at how great this man’s work is. Also, if you haven’t watched “Godzilla vs. Kong” yet, you can catch it on HBO Max, or buy it on Blu-Ray or Digital HD.

Whether you are a fan of Jim Lee or Godzilla, I think we can all admire what this man did on his live Twitch for everyone.