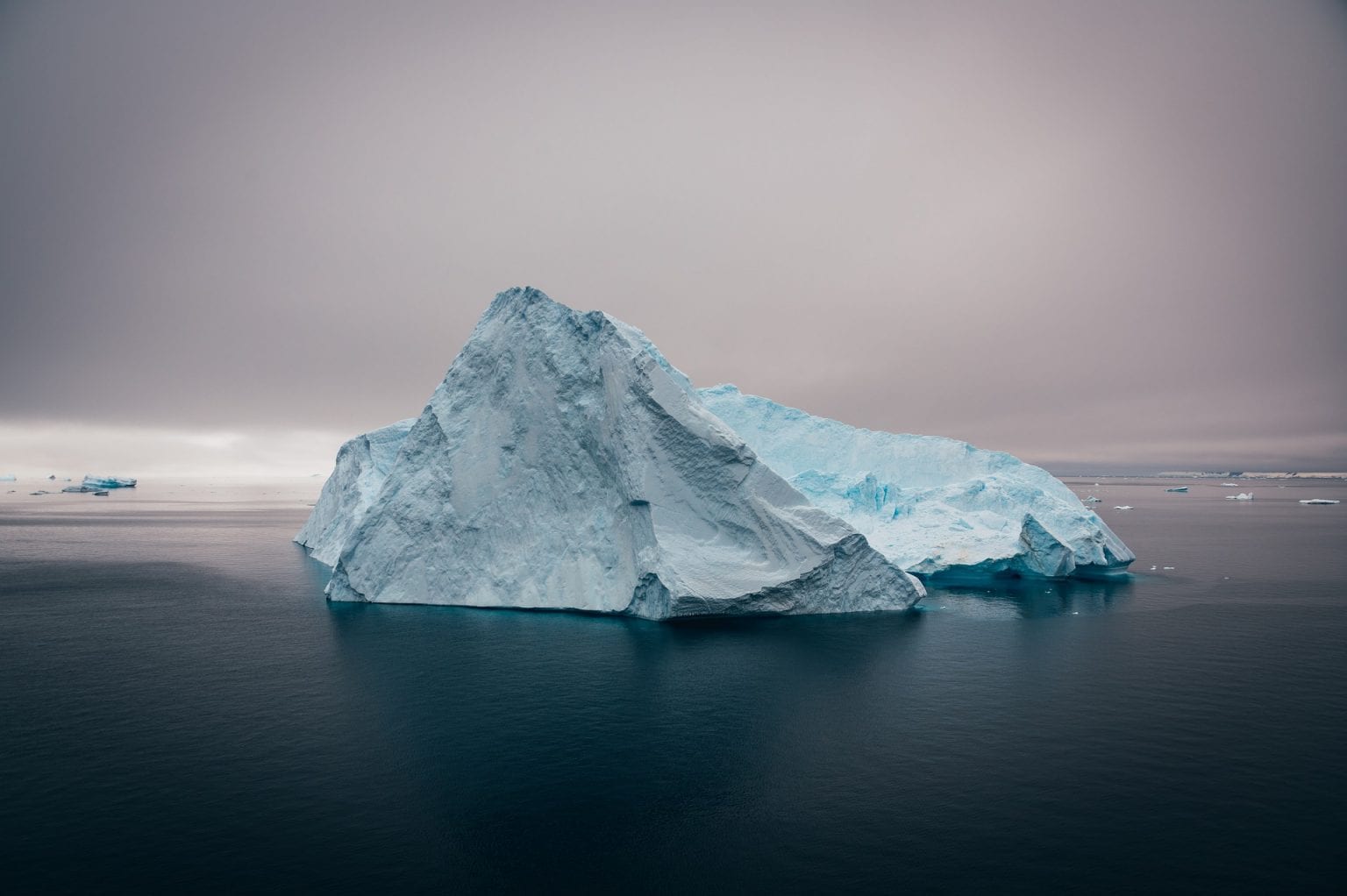 A colossal chunk of ice bigger than Rhode Island recently broke off from the coast of Antarctica, and is now the largest iceberg in the world.  According to the European Space Agency, the iceberg (dubbed A-76), covers approximately 1,667 square miles, or 4,320 square kilometers, easily making it the world’s largest iceberg.

A-76 calved off of the Rhone Ice Shelf, and is now floating in the Weddell Sea.  The European Space Agency’s Copernicus Sentinel-1, which operates as two twin satellites orbiting Earth’s poles, spotted the split on May 13th.

You can watch a video of the event below:

Previously, the world’s largest iceberg was the A-23A iceberg, and measured about 1,498 square miles, or 3,880 square kilometers.  A-23A also resides in the Weddell Sea.

According to the European Space Agency, “The iceberg was spotted by the British Antarctic Survey and confirmed from the U.S. National Ice Center using Copernicus Sentinel-1 imagery.”

The U.S. National Ice Center Tweeted Friday, “”Iceberg A-76 calves from the western side of the Ronne Ice Shelf in the Weddell Sea and is currently the largest iceberg in the world.”

Even with its immense size, A-76 is only one third the size of the largest iceberg ever recorded.  The largest iceberg in recorded history is B-15, which calved off Antarctica’s Ross Ice Shelf 21 years ago.  According to NASA’s Earth Observatory, B-15 measured about 4,250 square miles, about 11,007 square kilometers.

Icebergs are classified and named based on their location and when they were first observed.  Antarctica is separated into 4 different regions, labeled A, B, C, or D.  A sequential number is assigned to each newly identified iceberg.  Thus, A-76 received its name because it was found in the Bellingshausen/Weddell Sea quadrant, and is the 76th iceberg that the U.S. National Ice Center has tracked.

In addition, if an iceberg is formed by breaking off from an already classified iceberg, that new iceberg is given a sequential letter at the end of its name

What do you think about the A-76 being the largest iceberg in the world?  Let us know in the comments!