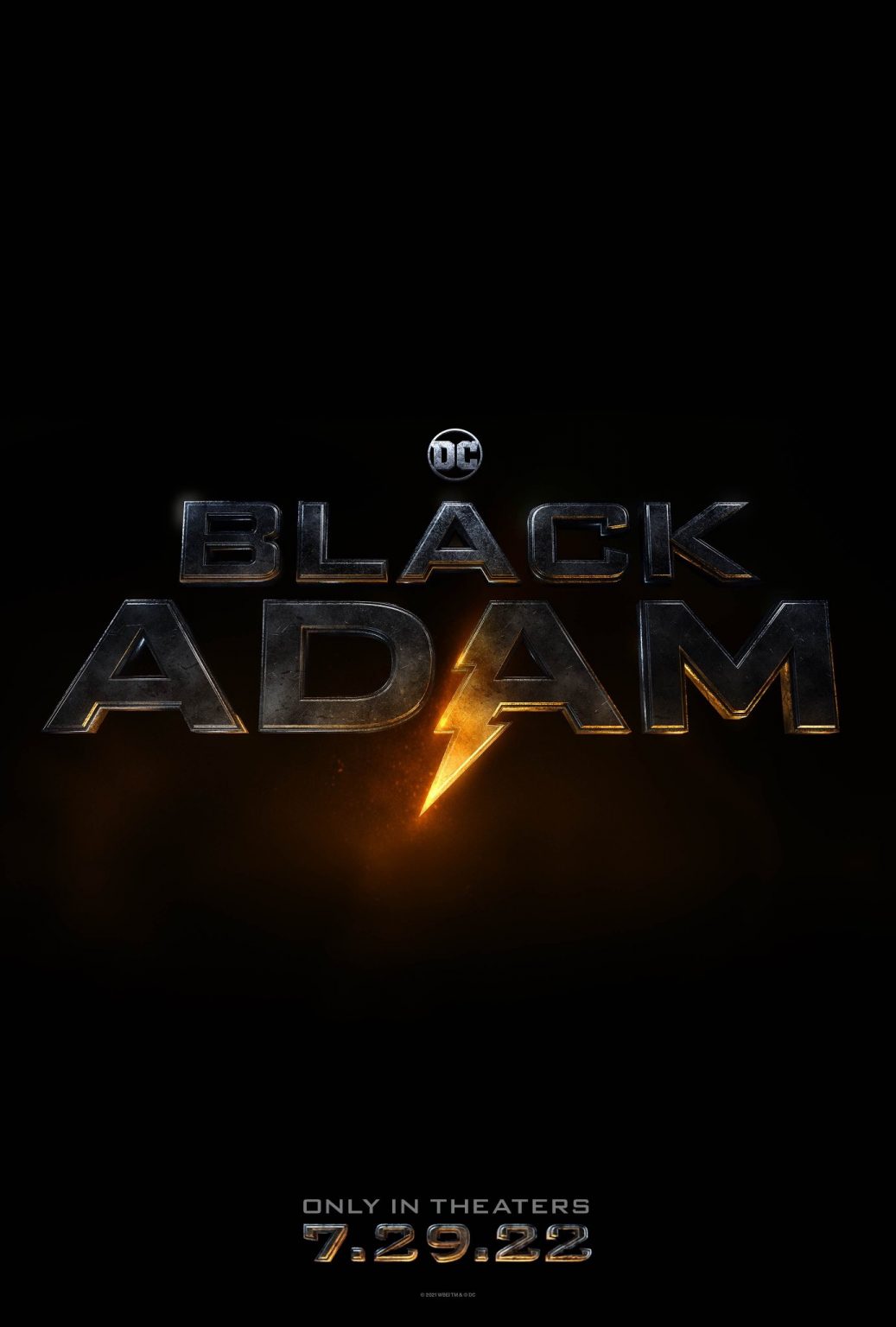 Dwayne “The Rock” Johnson continues to be one of the best sources of info for his coming films. Like today’s double post from the icon’s Instagram. As you may know, Johnson will star in Warner Bros. Pictures upcoming DC Comics live action film “Black Adam.” A notable villain from the pages of Shazam, Johnson’s enthusiasm for the project is palpable.

The first post from this morning is a pretty great look at a massive set.

BLACK ADAM⚡️ update.
Wanted to show you guys this cool shot of our enormous scale and massive production efforts at our sound stages.
Zoom in and take a look ?
We’re hitting our midway point stride and our A-Team production crew continue to showcase why they’re the best in our industry.
This is one inspiring production to be on.
Post covid and back to work.
The hierarchy of power in the DC UNIVERSE is about to change.
#blackadam⚡️
#rage
#againstthedyingofthelight

The other post is what we can only assume is a tease of Johnson himself as Black Adam.

If you know the comic book mythology, then you know where his pain comes from.
His rage.
His wife and children killed.
His people brutally enslaved.
He is not a superhero, but rather a champion.
Champion of the poor and beaten down.
Champion of the people.
And he is the most unstoppable force in the DC UNIVERSE.
blackadam⚡️

“Black Adam“ is shaping up to be an interesting film indeed. Along with Johnson in the title role of Black Adam and Pierce Brosnan as Dr. Fate, the film will also star Aldis Hodge as Hawkman, Noah Centineo as Atom Smasher, and Quintessa Swindell as Cyclone.

Jaume Collet-Serra has been tapped to direct, having just completed another The Rock project, “The Jungle Cruise,” for Disney.

Adam Sztykiel wrote the first draft of the script, which now has revisions from Rory Haines and Sohrab Noshirvani.

We’ll let you know what we hear about this and other upcoming notable projects.