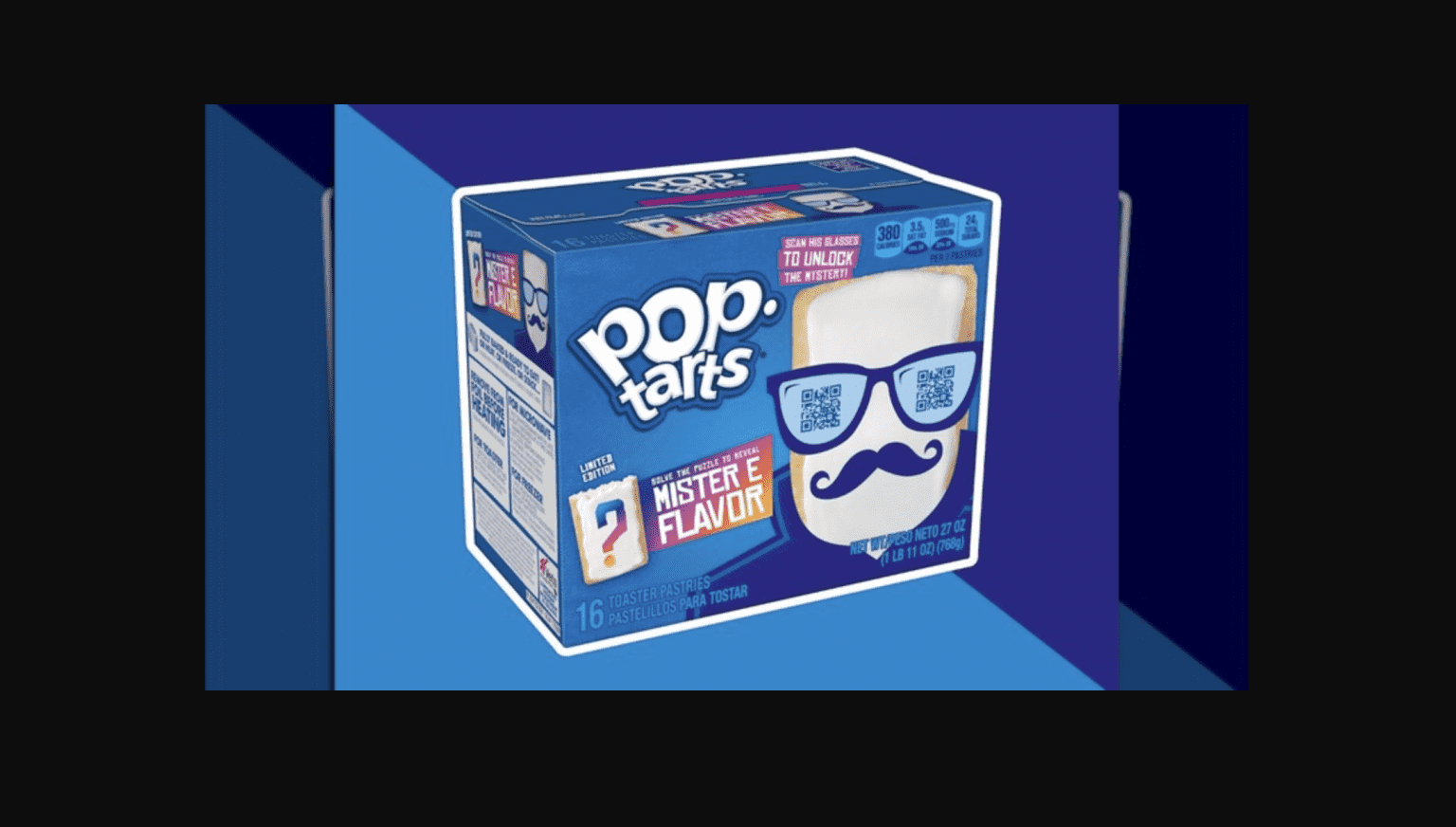 What would you say if we told you Pop-Tarts is planning to introduce a little mystery to your breakfast routine? Maybe this news only interests certain people, but the very idea of a mysterious new flavor from the toaster pastry giant is intriguing.

As revealed this past week, the Kellogg empire announced that a masked mystery man “broke into” the Pop-Tarts factory, and apparently created a new flavor. This chaotic neutral party apparently knew what he was about, and Pop-Tarts had to hire ‘flavor investigator’ (named Mister E) to solve the case. Mister E is seen on the official artwork for the release, with QR code spectacles and one hell of a mustache.

You should be able to find these Pop-Tarts even now, as the contest to discover the mystery flavor officially kicks off on May 27th, 2021. Participants will want to scan the QR code in Mister E’s glasses to enter their flavor guesses on the website (which hasn’t launched yet), and to possibly win a ton of merch.

One flavor we’re pretty sure these WON’T be? Ravioli.

Let us know if you track these down!