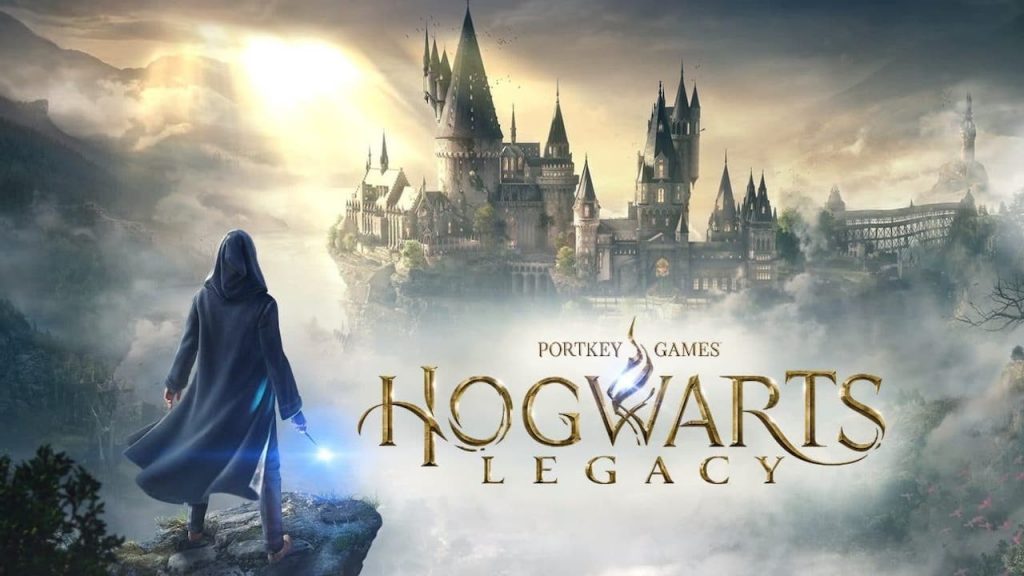 “Hogwarts Legacy” Will Have Trans Witches and Wizards Options

We are sorta delighted to share the news that the upcoming “Harry Potter” open world video game “Hogwarts Legacy” will have some pretty exciting options for playable characters. In a true F-you to author and TERF JK Rowling, Warner Bros. Interactive Entertainment Inc. and developer Avalanche Software announced character options that will allow players to create and play as trans witches and wizards.

According to Bloomberg, anonymous sources within the game’s development circle revealed players will be able to use a masculine or feminine voice no matter what body type and sex the player has.

This is a really great move, and an important one for the fans of “Harry Potter” who felt, in essence, betrayed by author Rowling’s incredibly hateful and hurtful prejudices against trans women.

“Hogwarts Legacy” is not without it’s own issues though, as Avalanche senior producer Troy Leavitt was revealed to have had a history of problematic YouTube videos, among other things.

While we know the game has been delayed to 2022, we’re hopeful the title will be worth the wait. You can see the official game reveal trailer here.