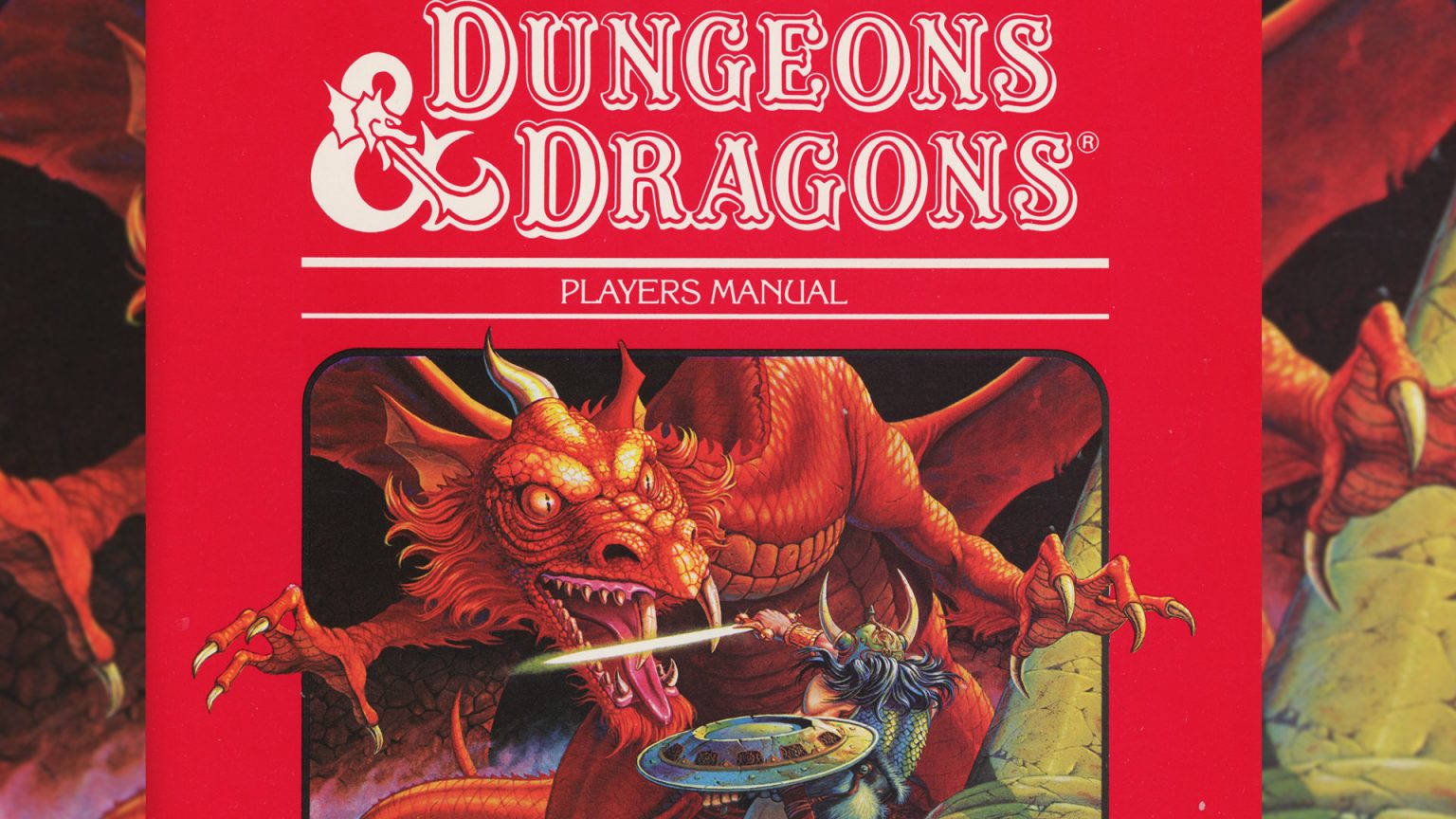 We’re pretty delighted to share the news that Hugh Grant and Sophia Lillis are on their way to Paramount’s upcoming live-action “Dungeons & Dragons” film!

Grant is currently being rumored to play the villain in the film. Not sure if Lich or what, but should be interesting.

Far as we know, “Game Night” helmers Jonathan Goldstein and John Francis Daley are going to be directing.

….that’s sorta all we know for sure right now. There has been a possible release date of May 2022 kicking around for this flick, but considering how early in the production things seem to be, we’re expecting that date to shift.