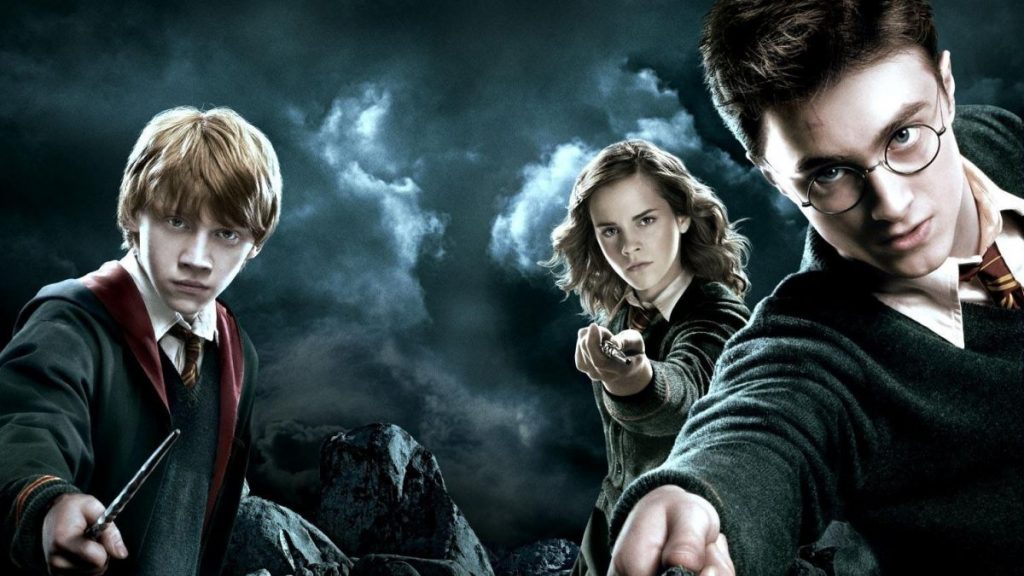 The Leaky Cauldron and MuggleNet have both taken a firm stance about “Harry Potter” series author J.K. Rowling and her anti-trans views. To be clear J.K. says that she has no issues with trans men and that it is only trans women that she is weary of. J.K. Rowling has been pretty disappointing to those that have taken the Hogwarts house quiz.

Rowling is known to be a Trans Exclusionary Radical Feminist (or TERF) with her views on individuals sexed male that transition to female. It has been a really hard time for fans as many of us try to rationalize being able to love a franchise that meant so much to us growing up but now has this heavy weighted shadow hanging over it.

Both sites released the same statment. It says:

The Harry Potter fandom has been going strong for more than 20 years, and we are so proud to have been there alongside so many, celebrating, learning, and growing together.

As this fandom enters its third decade, J.K. Rowling has chosen this time to loudly pronounce harmful and disproven beliefs about what it means to be a transgender person. In addition to the distaste we feel for her choice to publish these statements during Pride Month—as well as during a global reckoning on racial injustice—we find the use of her influence and privilege to target marginalized people to be out of step with the message of acceptance and empowerment we find in her books and celebrated by the Harry Potter community.

Although it is difficult to speak out against someone whose work we have so long admired, it would be wrong not to use our platforms to counteract the harm she has caused. Our stance is firm: Transgender women are women. Transgender men are men. Non-binary people are non-binary. Intersex people exist and should not be forced to live in the binary. We stand with Harry Potter fans in these communities, and while we don’t condone the mistreatment JKR has received for airing her opinions about transgender people, we must reject her beliefs.

We have seen countless people use the Potter books and fan fiction to explore their own identities while spreading love and acceptance. We know that this is still possible, and we know that we want to continue to be part of that movement. We are committed to doing better work in our community to uplift and center the people who have been marginalized and create positive change from within our fandom platforms.

They also state that they will no longer include purchase links to J.K. Rowling’s work if it is not related to Harry Potter, link to her website, use any images with her likeness and try not to use her name in the excerpt and titles of their articles.

To check out everything they say you can go to MuggleNet or The Leaky Cauldron.