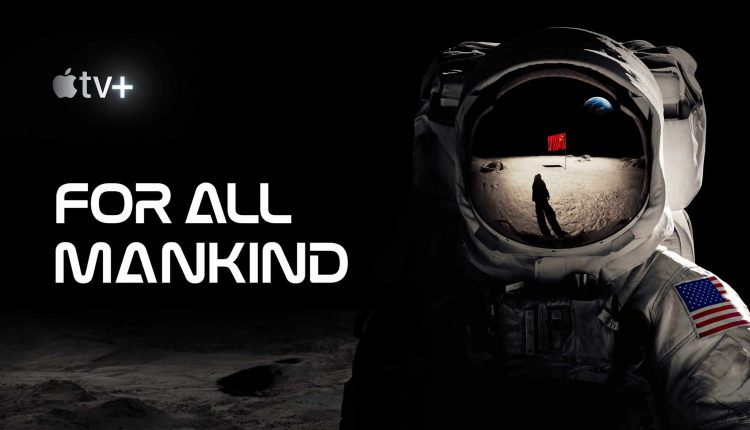 AppleTV+ “For All Mankind” Season 2 Premieres in February 2021

We are SO DELIGHTED to share the news that AppleTV+ series “For All Mankind” will be returning for its second season pretty soon after the new year. The alternative space history series asks the question what if the Russians made it to the moon first, and what if the USA never left the space race? One of our most suggested series for space buffs, the fact that “Battlestar Galactica‘s” Ronald D. Moore is one of the driving forces behind said series should let you know immediately how good it is.

“In the alternate history, we wanted to recapture that feeling where the Americans were constantly banging their heads against the wall about to how the Soviets keep beating us at every turn, that motivated a lot of the things in the original space race, and it motivates the show to go further and have a lunar base and going beyond all that,” Moore says about the series.

Announced today, “For All Mankind” season 2 premiere is set to hit AppleTV+ on Friday, February 19th 2021, with new episodes releasing each consecutive Friday. Along with that date, there was a first look released, as well as some casting updates on new faces.

Cynthy Wu (“Holidate,” “Before I Fall,” “American Vandal”) will be playing Kelly Baldwin, Ed (Kinnaman) and Karen’s (VanSanten) adopted daughter. Coral Peña (“Chemical Hearts,” “The Post”) will be playing a grown-up Aleida Rosales, the young girl who has become a brilliant engineer with a complicated past. Casey W. Johnson (“GLOW,” “Rise”) will play a grown up Danny Stevens, the son of astronauts Gordo (Dorman) and Tracy (Jones).

Check out the exclusive first look images below:

Season two of the space drama picks up a decade later in 1983. It’s the height of the Cold War and tensions between the United States and the USSR are at their peak. Ronald Reagan is President and the greater ambitions of science and space exploration are at threat of being squandered as the US and Soviets go head to head to control sites rich in resources on the moon. The Department of Defense has moved into Mission Control, and the militarization of NASA becomes central to several characters’ stories: some fight it, some use it as an opportunity to advance their own interests, and some find themselves at the height of a conflict that may lead to nuclear war.

“For All Mankind” season 1 is available to stream, only on AppleTV+.