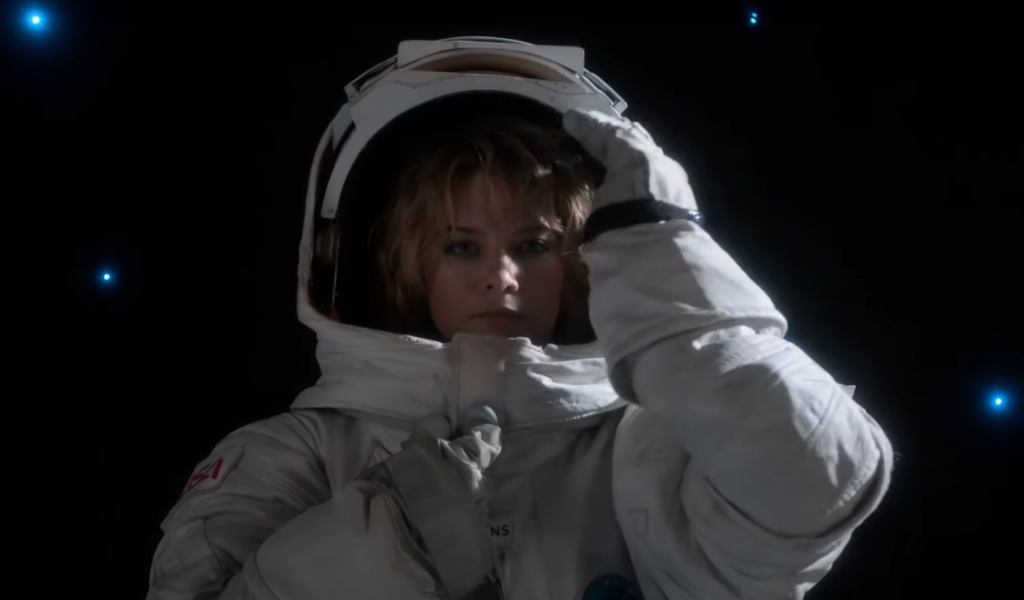 We SO EXCITED to share with you the official trailer for the official season 2 trailer for AppleTV+ incredible space series, “For All Mankind.” If you have not caught up on season 1….what the hell are you waiting for? Seriously.

There is SO MUCH to dive into with this first look at season 2, and we had to watch the trailer about six times just to not make excited noises 20 seconds in.

With teases of a possible MOON WAR with the Russians and freaking Pathfinder, we cannot wait for season 2 to hit. Check out the official trailer:

The alternative space history series asks the question what if the Russians made it to the moon first, and what if the USA never left the space race? One of our most suggested series for space buffs, the fact that “Battlestar Galactica‘s” Ronald D. Moore is one of the driving forces behind said series should let you know immediately how good it is.

“In the alternate history, we wanted to recapture that feeling where the Americans were constantly banging their heads against the wall about to how the Soviets keep beating us at every turn, that motivated a lot of the things in the original space race, and it motivates the show to go further and have a lunar base and going beyond all that,” Moore says about the series.

Cynthy Wu (“Holidate,” “Before I Fall,” “American Vandal”) will be playing Kelly Baldwin, Ed (Kinnaman) and Karen’s (VanSanten) adopted daughter. Coral Peña (“Chemical Hearts,” “The Post”) will be playing a grown-up Aleida Rosales, the young girl who has become a brilliant engineer with a complicated past. Casey W. Johnson (“GLOW,” “Rise”) will play a grown up Danny Stevens, the son of astronauts Gordo (Dorman) and Tracy (Jones).

“For All Mankind” season 2 premiere is set to hit AppleTV+ on Friday, February 19th 2021, with new episodes releasing each consecutive Friday.