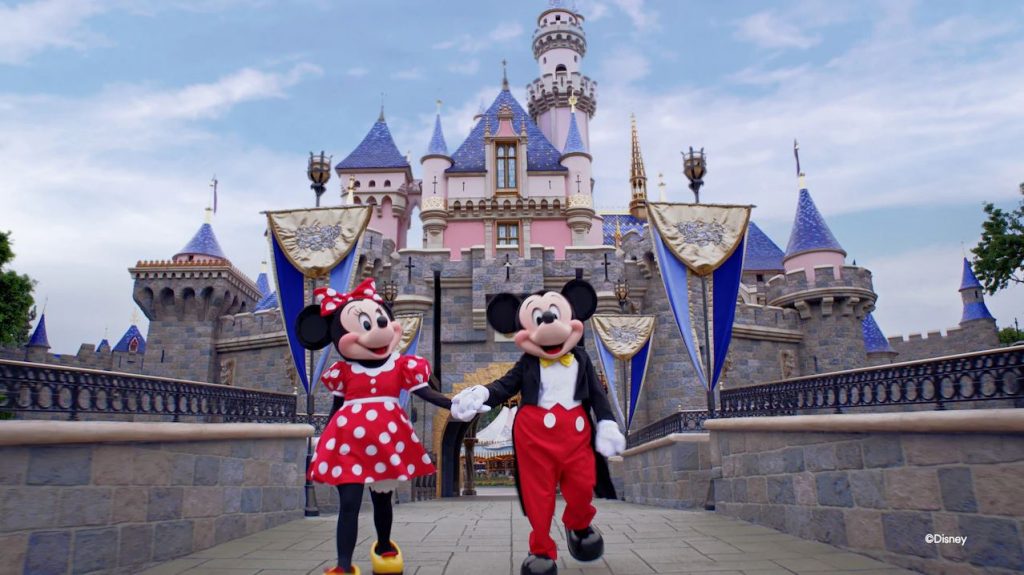 If you’ve been anxiously awaited news of Disneyland in Anaheim, CA reopening, California Governor Gavin Newsom has some good news for you- an announcement will be coming soon.

The park, which previously announced plans to reopen in July (on the anniversary of the first day), chose to delay indefinitely. Which, all things considered, was totally the right call to make for the health and safety of all cast members and guests.

During his press conference yesterday, Governor Newsom said the state planned to update theme park reopening guidelines “very, very shortly.” He also teased “making public the fruits of those negotiations,” which ought to be interesting.

The California Attractions and Parks Association, LEGOland California, and Disneyland along with the cities of Anaheim, Buena Park, and Garden Grove urged the state to issue new guidelines that will let California theme parks reopen after several months of stalling.

Newsom has received pressure from Disneyland President Ken Potrock to provide updated guidance on the reopening of one of the biggest employers in the region.

“We are disappointed with the state’s lack of progress in providing the industry with guidance and clarity on reopening. We have proven we can operate responsibly, with strict health and safety protocols at our properties around the world and at Downtown Disney in Anaheim.

Tens of thousands of people’s livelihoods depend on our ability to operate and we stand ready and willing to accelerate discussions with the Governor and his team to make ‘real progress’ toward our reopening and getting people back to work.”

“California’s amusement parks urge the governor to issue amusement park guidelines expeditiously so these vital community attractions can reopen their doors in a responsible manner and get residents back to work.

Over those six months, parks crafted detailed plans to reopen- they include capacity reductions, face covering requirements, robust health and safety protocols for both guests and employees, and significant modifications to support physical distancing. These practices will promote health and safety in ways that many activities Californians are currently engaging in won’t. However, in order to reopen, parks require guidance from the state and that guidance has not been forthcoming.”

We will of course let you know what we hear about Disneyland reopening.