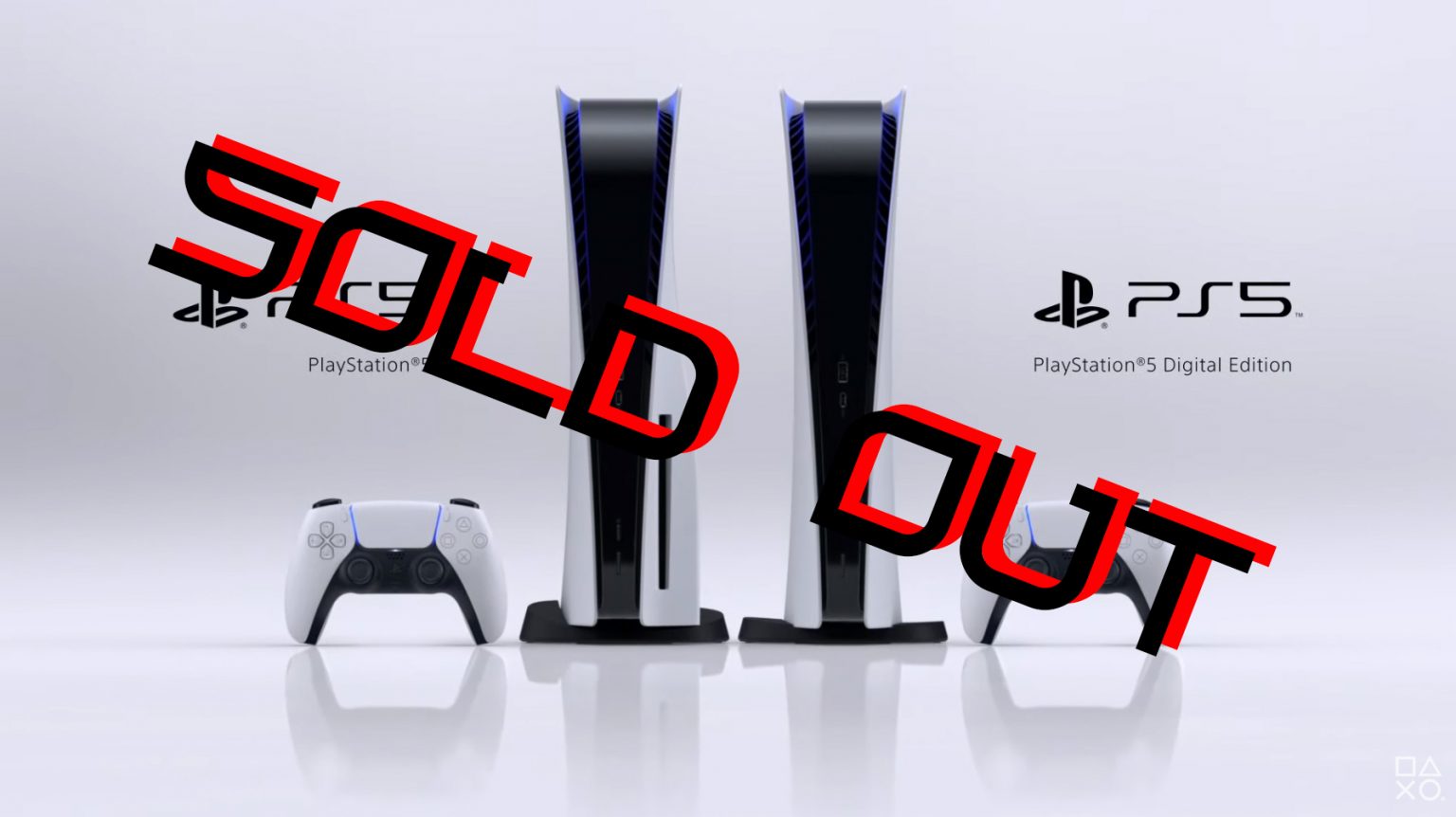 Yesterday (September 16th), Sony PlayStation unveiled a ton of upcoming titles for the PS5 during a Showcase event. It was meant to raise the hype even more for the next gen console, which was SUPPOSED to be available for pre order TODAY (September 17th). That said, some of the online ‘select retailers’ jumped the gun, and a ton of people were able to purchase their system early. This has resulted in confusion, anger, and the new system being sold out/unavailable everywhere.

Pre orders were supposed to begin with a small group of select persons, who were sent an early access emailed link; but WalMart, GameStop, Best Buy, and Target all had purchase pages up (and active!) after the PlayStation 5 Showcase completed shortly before 2pm PDT. WalMart actually tweeted that their purchase link was live on Wednesday at 3:53pm PDT.

A resulting rush of interested parties crashed multiple sites (like GameStop), and resulted in the other retailers having issues taking orders. You can read Verge’s writeup about their experiences here.

Then this morning, the day the pre-orders were actually SUPPOSED to open for everyone who pre registered via Sony’s official website back in August, reports are coming in that those early retailers (WalMart, GameStop) started issuing cancelation notices for the Wednesday pre orders. Probably because they blew threw their allotted pre-order stock.

Amazon’s availability link continues to pop in and out of existence.

If you didn’t manage to snag a unit yesterday or today, you’re not alone. Just don’t fall for these resellers jacking up the price like they’re at SDCC with the latest Hasbro release. Like this listing on eBay for a lot. No really- $25,000.

The PS5 system is supposed to release in the US on Noveber 12th 2020, with the rest of the world getting it on November 18th.