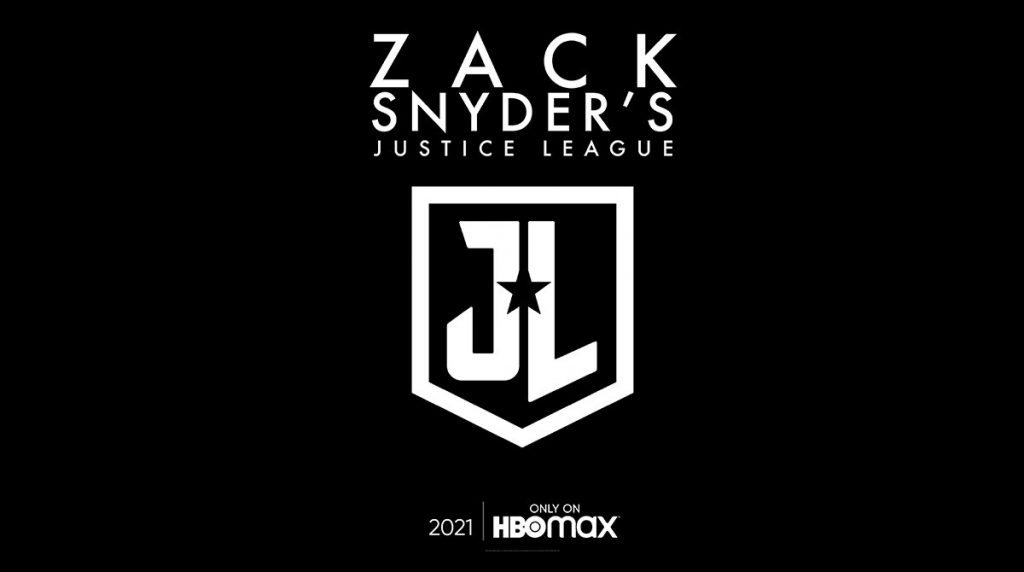 Doesn’t the news about Zack Snyder‘s cut of “Justice League” seem like it was five years ago? If you’ll recall, Warner Bros. Pictures FINALLY decided it was time to give Snyder’s cut of the superhero team up film the chance to be seen, and will have it debut on streaming service HBO Max.

The Snyder Bros. of course were very excited about this, leading many of us who waded through that online war to have immediate flashbacks “Watchmen” style of calls for “RELEASE THE SNYDER CUT!” and so forth.

That said, it would appear that Snyder is back on set right now working on filming extended scenes and reshoots that did not appear in Joss Whedon‘s version of “Justice League.” Whedon took over directorial duties from Snyder when the original director’s family suffered an immeasurable tragedy- the loss of their daughter from suicide.

It has been confirmed by the cast, as well as by Snyder and WB, that reshoots were going to happen in order to complete his final cut of the film. This means that Ben Affleck, Henry Cavill, Gal Gadot, Jason Momoa, Ray Fisher, Ezra Miller, and Jared Leto (?? yes really) are on deck for additional filming.

Just this morning, Snyder posted this image of a clapboard, sporting the official logo of “Zack Snyder’s Justice League.”