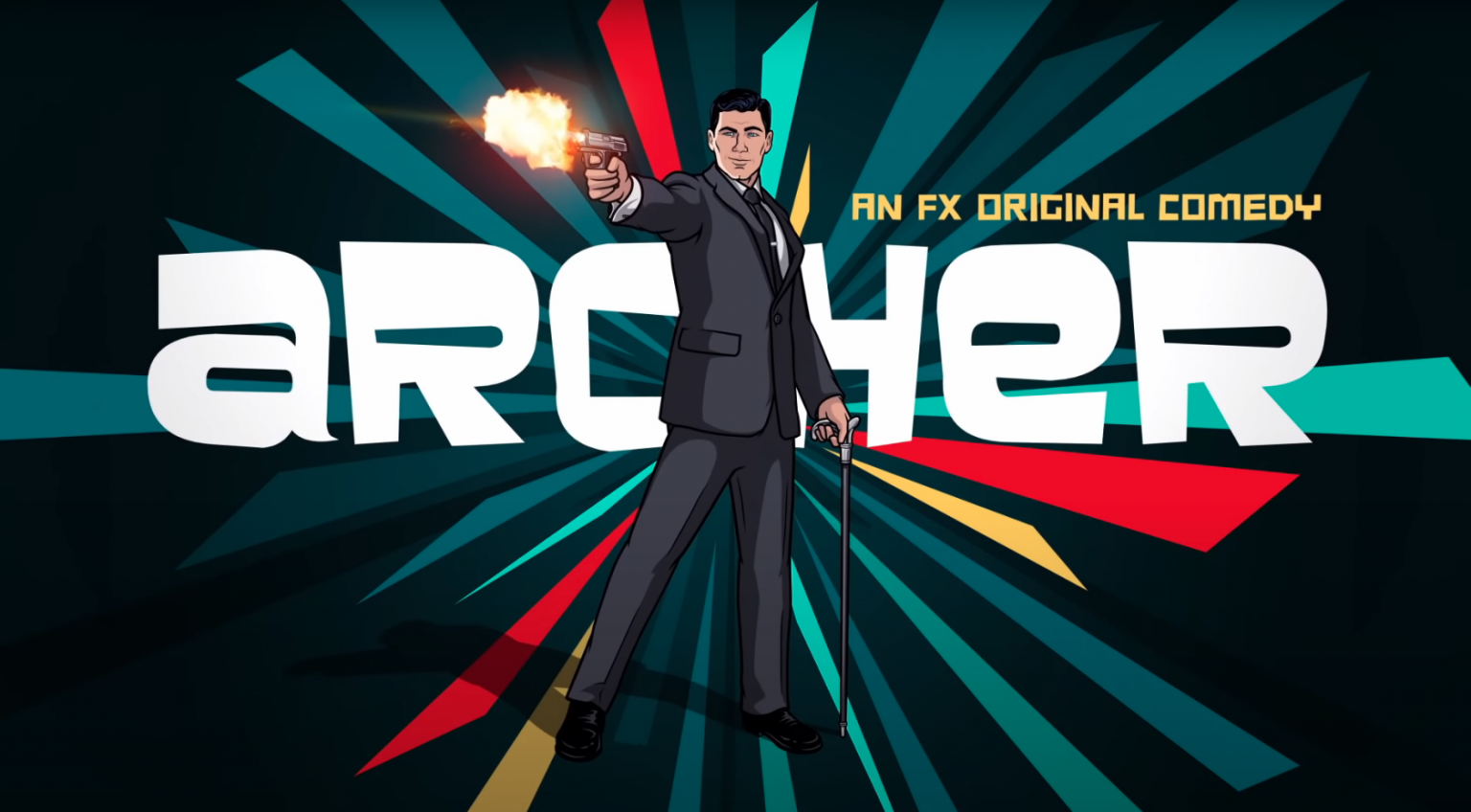 Wow, 10 seasons of “Archer” have come and gone on FXX, and that’s a little crazy to comprehend.

“In season 11 of FXX‘s comedy Archer, ‘Sterling Archer’ is ready to return to the spy world after a three-year coma. While many things changed during his absence, Archer is confident it will take just a little time for him to reset things back to the old ways. The problem: does the rest of the team want that? The others may not be ready for his return to throw a wrench in their well-oiled machine.”

Tyler recently told our friends over at ComicBook.com a little bit about how the cast was getting ready for Season 11:

“I feel like they should go back and watch the show from the beginning. Which, I think is a good recommendation under any circumstances, but I think, the DNA of the show, we’re returning to some of the dynamics from the scenes that we started with back in the beginning. The great thing about Archer, is that, no matter where we are, if we’re in space, or in, 1940s Los Angeles, or on Whore Island, the way that we interact remains consistent. The dynamics between the characters is always really consistent, that’s the glue that holds the show together. But I think it would behoove people, and I mean, this is like a really fun piece of homework, is to just go back and watch everything from the very beginning. I mean, you’re on quarantine, so you don’t have anything to do.”