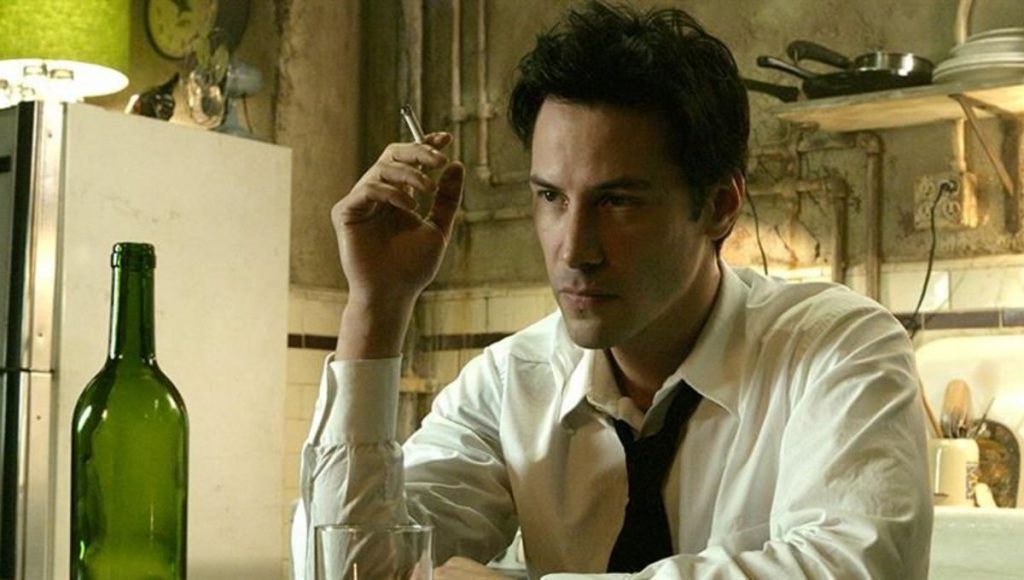 “Constantine” at 15: SDCC Panel Looks Back at Keanu Reeves Film

We’ve been waiting for it since it was announced, but the day of Keanu Reeves have finally arrived! We get two big panels featuring the actor’s notable works today, and the first kicks off in little under an hour.

“Constantine,” while not perfect, is still one of our favorite films. No particular reason, other than the BRILLIANT casting choices of Gavin Rosdale as a demon and Tilda Swinton as the arch angel Gabriel. Can’t get much better than that, really.

So, imagine our delight to see that Keanu Reeves, director Francis Lawrence, and producer Akiva Goldsman were reuniting to reflect on the making of the 2005 DC Comics adaptation film for SDCC.

You’ll be able to watch that panel on Youtube here, when it goes live at noon pst.

You’ll be able to watch that panel on Youtube here.