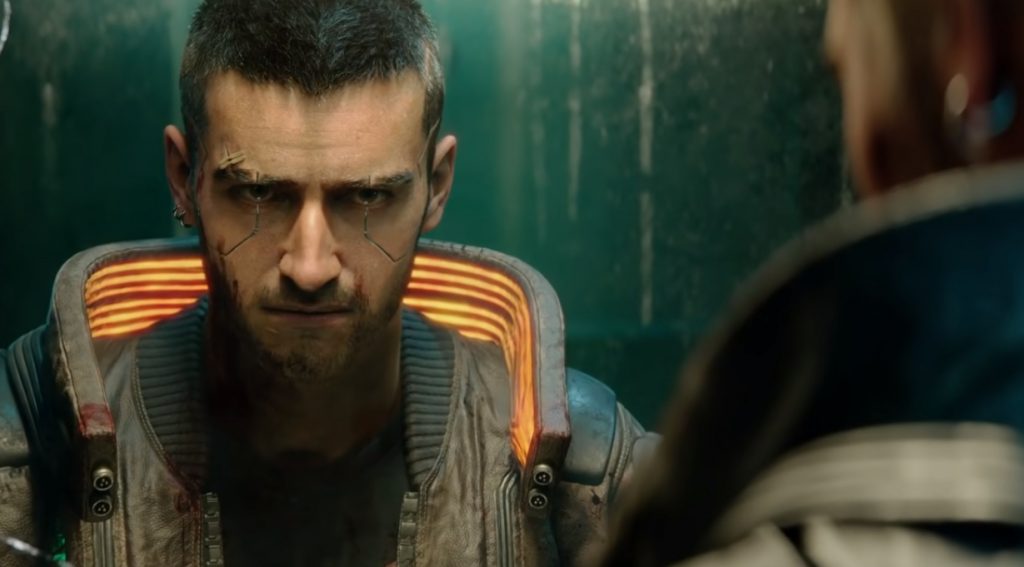 “Cyberpunk 2077” Comes With a Free Bundle of Digital Goodies

“Cyberpunk 2077” is setting itself up to be a massive universe. On its own, Night City appears to be a massive place full of dark alleyways and dazzling districts to explore. While the game itself will take around 50 to 60 hours, exploring every nook and cranny of the unique world will certainly add time to that. According to a recent Tweet from the official Cyberpunk 2077 Twitter account, players will have even more content to look forward to on launch day though. Every purchase of “Cyberpunk 2077” will include a free bundle of digital goodies.

Your bundle will include a copy of the “Cyberpunk 2077” original score, an art booklet, the original “Cyberpunk 2077” sourcebook and some cool wallpapers for your mobile device or computer. You can pre-order the game here.

I’m especially interested in seeing the art book. I am sure it will be chock full of gorgeous landscapes and up-close looks at many of the characters. Including the sourcebook is also super cool though. The sourcebook is the tabletop RPG that inspired the creation of the game. It will give players an opportunity to see how much the cyberpunk genre has evolved since the 1980s.

Additionally, you will get instant access to the digital comic “Cyberpunk 2077: Your Voice.” What exactly is this comic about? Well, we don’t really know yet. However, many people speculate that it could focus on the game’s Rockerboy Johnny Silverhand. After all, Johnny uses his music to lift people’s spirits and make their voices heard. Regardless, it will certainly offer players a new perspective and allow us to learn more about this fascinating universe.

“Cyberpunk 2077” is set to launch on November 19th, and you can pre-order it here for PS4, Xbox One, and PC. You can pick up the official comic side story, “Cyberpunk 2077: Trauma Team,” on September 9th.