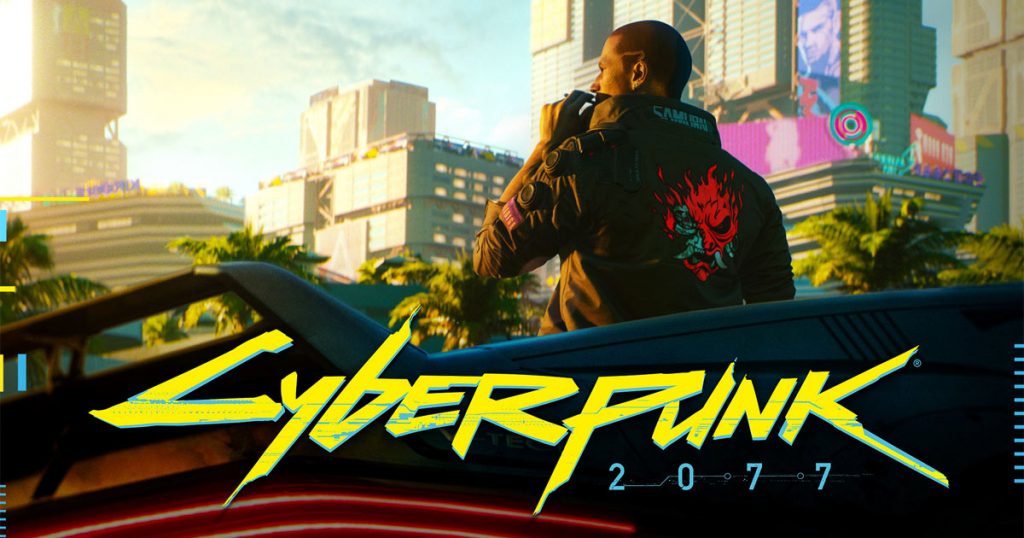 A recent tweet by Microsoft is more than likely something related to Cyberpunk 2077. But a lot of people are guessing that it’s a Cyberpunk themed controller that was leaked earlier this week on Amazon Canada.

The tweet is a video that looks very Cyberpunk with the screen glitching out. And if you go to the xbox website the entire screen glitches and looks like you’re being hacked with a message appearing saying “Return in 4 days”.

But the surprise may have already been ruined because of the amazon leak. The color scheme of the controller matches Johnny Silverhand being half chrome silver and half matte black. With the words “No Future” carved on the side.