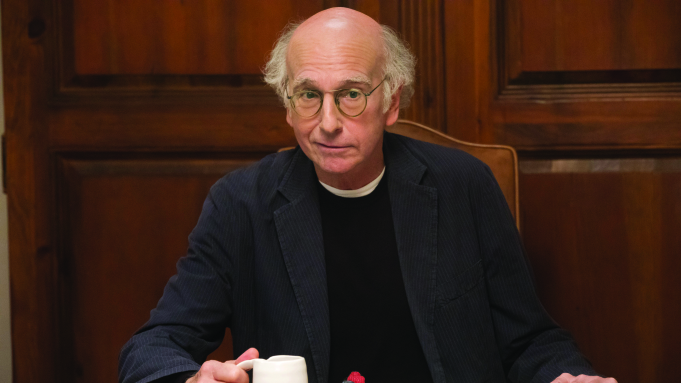 ‘Curb Your Enthusiasm’ Returning for an 11th Season on HBO

“Curb Your Enthusiasm” is one of those classic comedies that you can’t really forget. Larry David and the whole cast make it amazing and now HBO has just announced another season. We’re over the moon!

“This past season tapped into the zeitgeist in such an uncomfortably delightful way,” said Amy Gravitt, Executive Vice President, HBO Programming. “Larry is already busy writing, and we can’t wait to see what he has in store.”

Larry David added, “Believe me, I’m as upset about this as you are. One day I can only hope that HBO will come to their senses and grant me the cancellation I so richly deserve.”

All of the cast included in the last season are expected to return. If you watched season ten, it involved Larry setting up a spite coffee shop which was pretty hilarious. If you haven’t seen it please watch it! And if you’ve never seen it at all you are missing out!