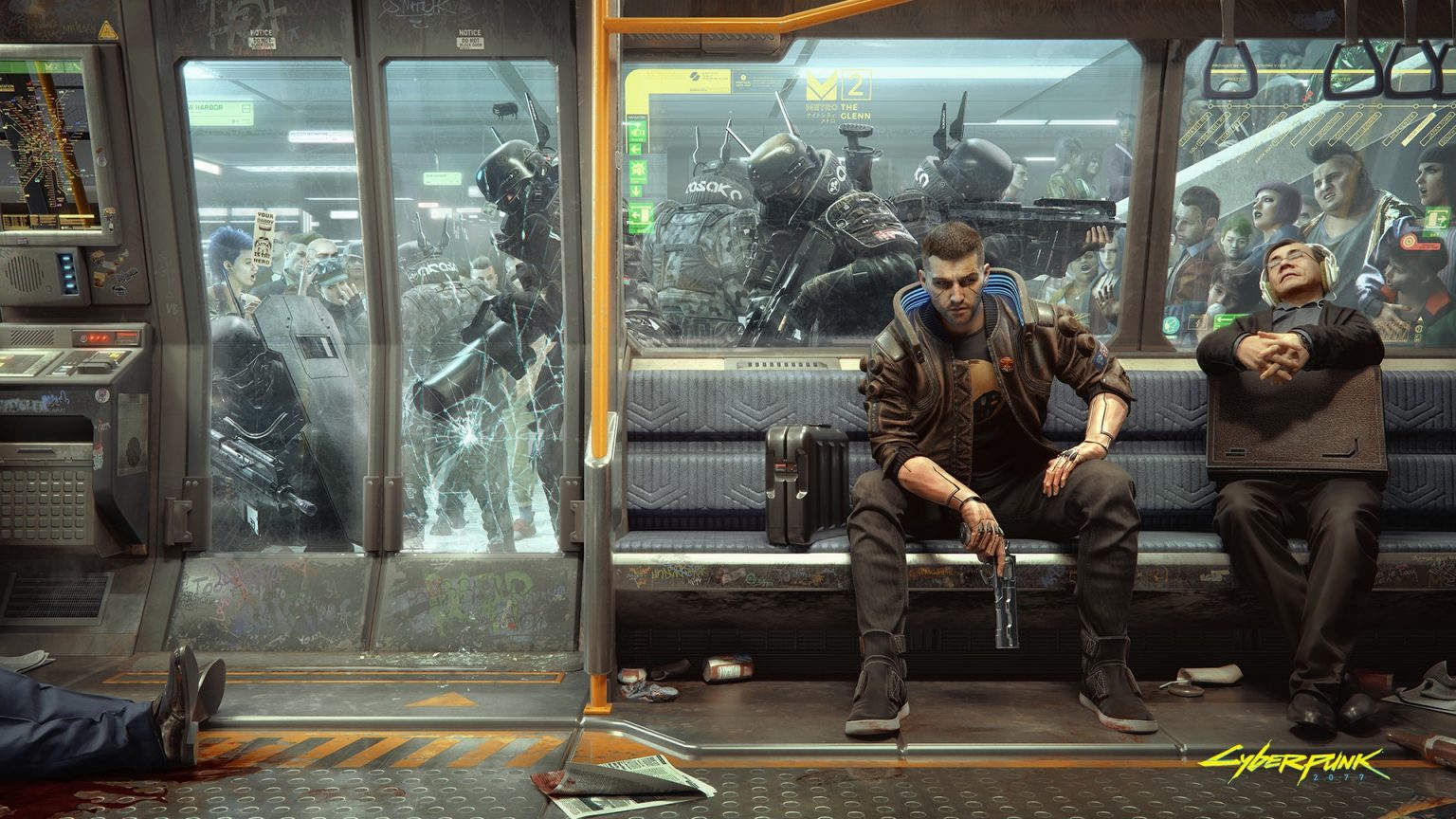 “Cyberpunk 2077” has been delayed once again. This time, the title moved from a September 17 release date to November 19. It’s disappointing, but at least CD Projekt Red isn’t leaving us entirely empty-handed. To tide us over, they are releasing volume one of a new comic miniseries set in the world of the game.

So what exactly can we expect from this series? Here’s the official synopsis from Dark Horse Comics:

“Nadia, an assistant EMT for a privately-owned business known as Trauma Team International, is the sole survivor of a failed rescue mission turned shootout. After she agrees to continue work for an upcoming extraction mission, Nadia and her new team find themselves in an en even more dangerous and life-threatening situation.”

The Trauma Team is a perfect representation of the capitalist landscape prevalent throughout “Cyberpunk 2077.” They are a private military company, ambulance service and health insurance provider all rolled into one. They will do whatever it takes to save their paying client, while keeping everyone else at bay with their weaponry. “Cyberpunk 2077: Trauma Team” will contain four volumes in total. Volume one will consist of 32 pages and cost $3.99. Currently, there are no plans for a trade paperback or hardback collection.

The miniseries is being written by “Uncanny X-Men” writer Cullen Bunn. Artwork is by Miguel Valderrama, and colorist Jason Wordie. So while the release date for “Cyberpunk 2077” seems to get farther and farther away, at least we have some comics to enjoy while we wait. We’ll be in Night City before we know it.