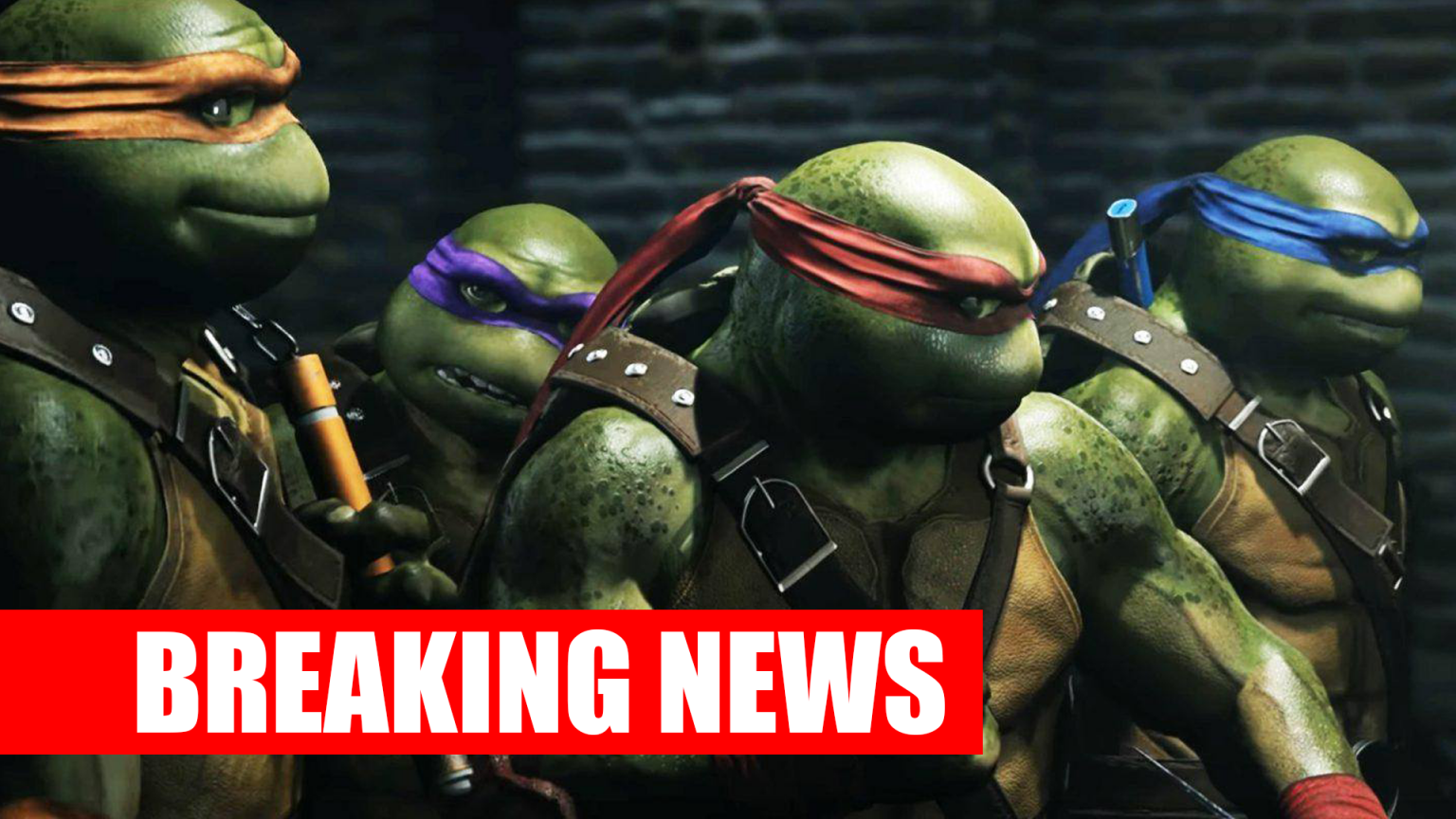 Yes you read that right. “Teenage Mutant Ninja Turtles” is getting another reboot. This time they will be getting one with the help of Seth Rogen and Evan Goldberg. Nickelodeon and Point Grey Pictures announced in a press release today:

Said Brian Robbins, President, Kids & Family for ViacomCBS: “Adding Seth, Evan and James’ genius to the humor and action that’s already an integral part of TMNT is going to make this a next-level reinvention of the property. I’m looking forward to see what they do, and I know that Ramsey Naito and her team are excited to take the Nick Animation Studio into another great direction with their first-ever CG-animated theatrical.”

Last time we saw anything from TMNT was “Teenage Mutant Ninja Turtles: Out of the Shadows, starring Megan Fox, Will Arnett, and Stephen Amell. This is a weird time to announce such a move but you know what? I’m totally for it. Especially because I really miss those 90’s turtles. Hopefully it will bring back some of the older vibes from the earlier movies and shy away from the newly designed turtles. But that’s just my hope.