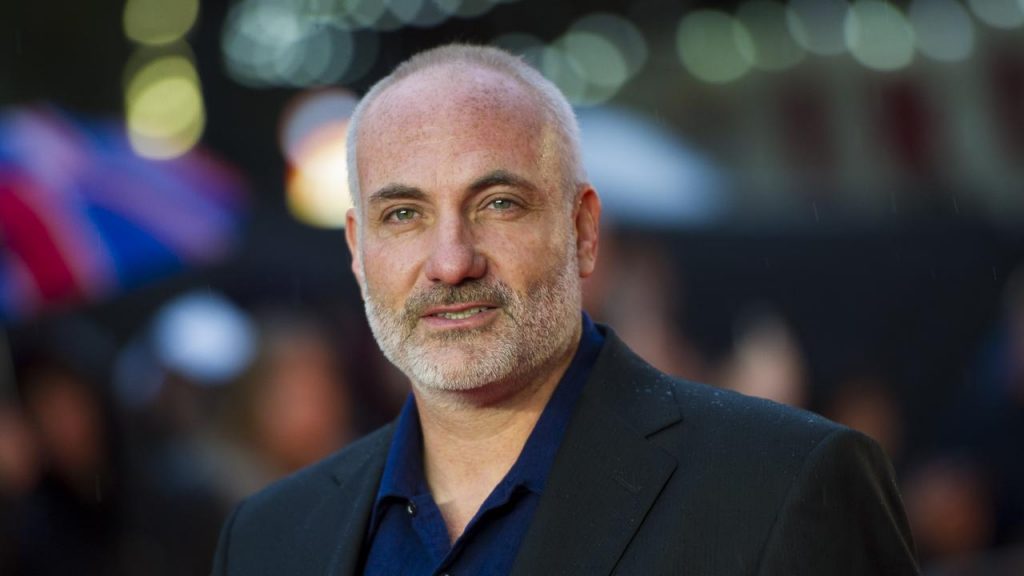 Vesemir is known as the confidant, mentor, and father figure to Geralt. He was mentioned a time or two in the first season of Netflix’s “The Witcher“ and had led many to believe that he would be making an appearance. He didn’t, and it appears that they were saving him for season two. It’s now been confirmed that the role will be played by none other than Danish actor, Kim Bodnia.

Series Showrunner and Executive Producer Lauren Schmidt Hissrish announced his casting, expressing, “I am so thrilled to welcome Kim Bodnia to the cast of The Witcher. I have admired his unique talents in shows like “Killing Eve” and “The Bridge“, and cannot wait for him to bring strength, tenacity, and warmth to the character of Vesemir, who is such an integral part of our upcoming season.”

In a statement, Netflix said of the character:

“A charming relic of the witcher Golden Age, Vesemir is the oldest and most experienced witcher in our series, as well as a father figure to Geralt. As one of the survivors of The Massacre at Kaer Morhen, a haunting slaughter that nearly exterminated the Witchers, he is fiercely protective of the remaining few, who he sees as an endangered community who can find glory on “the Path” slaying monsters.”

Bodina’s casting comes on the heels of the announcements of other newcomers, including “Game of Thrones” alum Kristofer Hivju as Nivellen, Yasen Atour (“Young Wallender”) as Coen, Agnes Bjorn as Vereena, Paul Bullion (“Peaky Blinders”) as Lambert, Thue Ersted Rasmussen (“Fast and Furious 9”) as Eskel, Aisha Fabienne Ross (“The Danish Girl”) as Lydia and Mecia Simson as Francesca.

When they’re about to hang you, ask for a glass of water. You never know what might happen before they bring it. – Vesemir