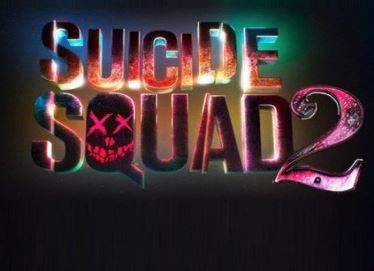 Suicide Squad 2 casting rumors have been coming fast and furious, although confirmation has not always been available. Here we will provide an update on some of the latest rumors, although keep in mind some may later be debunked.

Benicio del Toro is being considered for the role of the main villain. Sources say that the role is a character called “The Mayor” who is an “irascible old warrior who lives for war.” The assumption is that this warrior would be the villain instead of another Suicide Squad member. Del Toro has a history with Marvel and director James Gunn as he played The Collector in the MCU, so now he would be switching sides to the DCEU. Antonio Banderas has apparently also been considered for the role.

Michael Rooker, another MCU and Guardians of the Galaxy alum (he played Yondu), was rumored to be in talks for the role of King Shark. The actor himself denied the rumors in an Instagram post. So this disclaimer seems pretty solid unless, of course, the casting rumor gave people ideas. That or Rooker is in talks for another role; he has appeared in all of the feature films Gunn has directed.

Idris Elba has been the subject of a lot of casting talk. First, he was rumored to be replacing Will Smith as Deadshot due to scheduling conflicts with Smith. Then he was rumored to be taking on another undisclosed role so that Smith could return to the franchise as Deadshot at a later date. Now the rumor is that Elba’s role will be Slade Wilson/Deathstroke. However, Joe Manganiello had a cameo as Deathstroke in the 2017 Justice League movie and Deathstroke has been rumored to be the main villain in The Batman movie, so having Elba play Deathstroke in Suicide Squad 2 seems unlikely.

Dave Bautista may no longer be appearing in the film. Bautista had been rumored to be playing Peacemaker, an “agent of peace whose motives are driven by an extremist form of pacifism that makes him love peace so much he would kill for it.” According to Variety reporter Justin Kroll, Bautista had to drop out due to his busy schedule and the recently cast John Cena would take on the Peacemaker role.