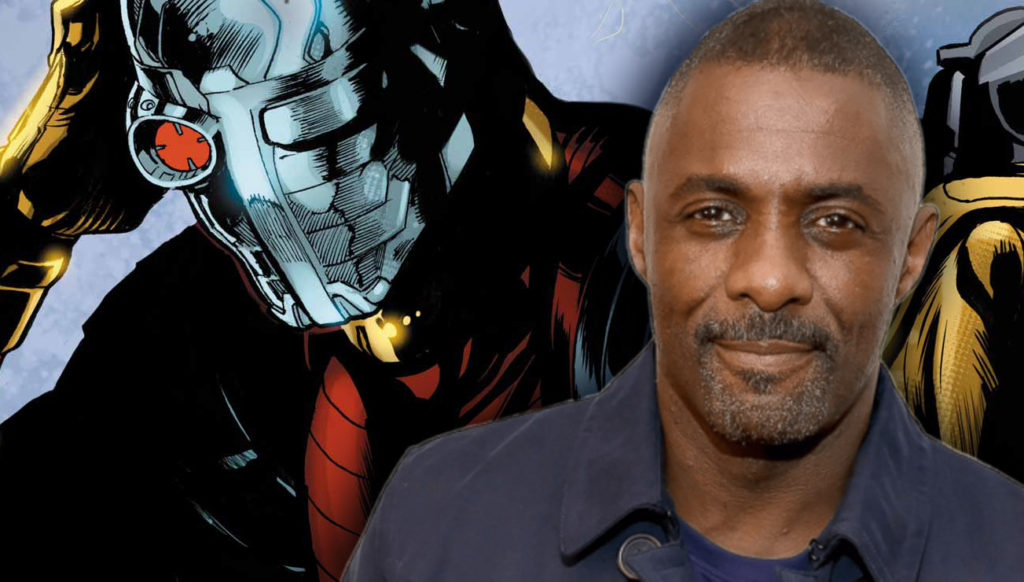 Idris Elba to Replace Will Smith as Deadshot in ‘Suicide Squad’

After a meeting with James Gunn last week Idris Elba is set to become Deadshot in the DC Universe. Variety revealed that he will be replacing Smith’s character in the upcoming Suicide Squad Reboot after Will Smith announced his departure last week.

Along with Margot Robbie who is set to reprise her role in the film, Deadshot is the only other confirmed character so far. The movie may be taking place after Birds of Prey to keep with continuity. The possibilities of other characters in the Suicide Squad are many as the group was kind of a rotating door in the comics. All except for Deadshot who was a key player in the team.

Idris Elba already portrays Heimdall who has appeared in Marvel’s Thor and Avengers films. This will be his first introduction into the DC Universe and will mean that he plays parts in both sides of the comic fandom.

What do you think of this casting news? Is he better suited to the role than Will Smith was? Tell us in the comments!