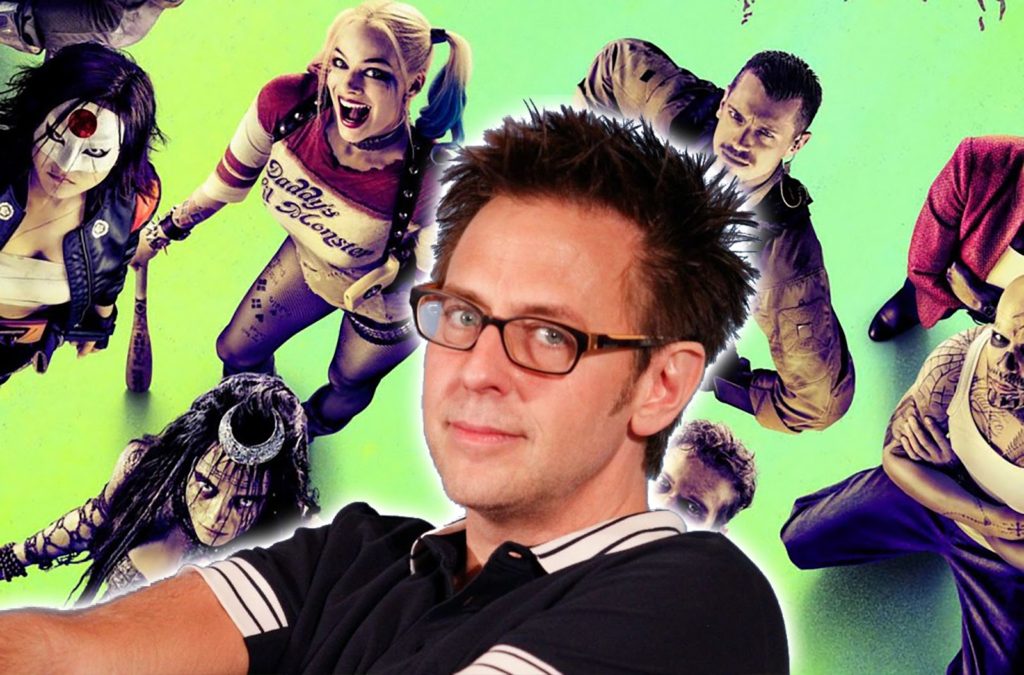 Grab your Hot Topic merch and your favorite baseball bat, because Warner Brothers has released a plethora of film dates, with The Suicide Squad being slated to release on August 6, 2021.

Since its predecessor premiered back in 2016, the film has stayed on as one of WB’s more divided properties, with critics and fans clashing against its merit.

The film has been in development for some time- with director/ writers David Ayer, Gavin O’Connor and Todd Stashwick all having involvement with the future of the franchise.

The current script pitch has been drafted by James Gunn, coming off from his work on Guardians of the Galaxy as well as a falling out with Disney. The film is not to be a sequel but a remake. With James Gunn they should do a much better job then the first attempt.

Information regarding the Directing, casting ect,  haven’t been released yet. It is unknown if this film is to be a Sequel to the aforementioned 2016 picture, as well as what characters and actors are going to be involved.

Since the name isn’t specifically defining itself as a direct sequel, fans can only speculate on whether this is just a simple marketing adjustment or a sign of a new direction for the franchise.

Excited for Gunn’s involvement, and who do you think should be on the squad? Tell us in the comments!