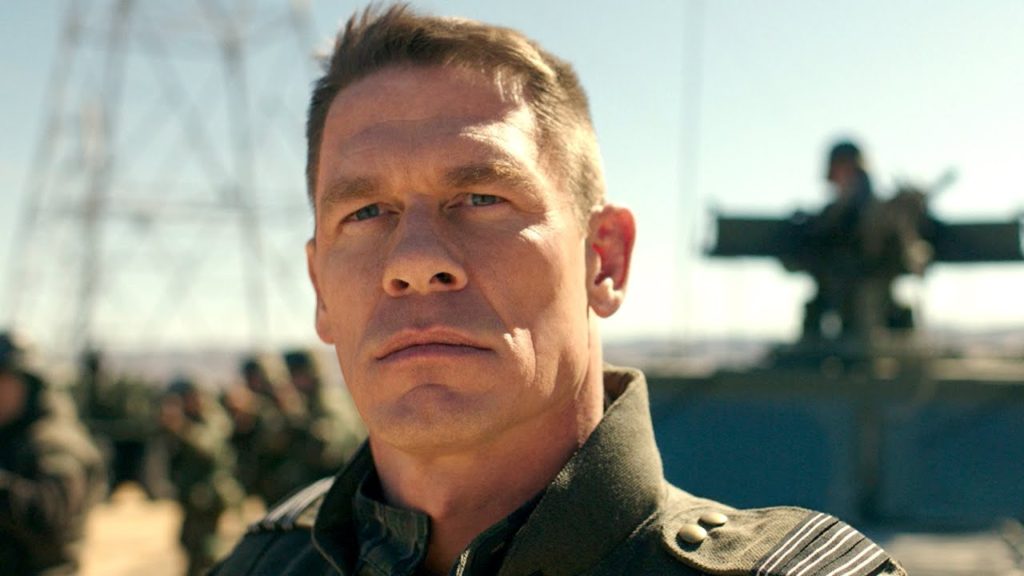 In an exclusive from Variety we heard that John Cena is now in talks to join Suicide Squad.

His character is still unknown along with Elba’s mystery character. Elba who was once thought to replace Smith’s Deadshot was revealed to be playing a completely new character. Many are guessing at Elba playing Bronze Tiger.

Those confirmed coming back to their original characters from the first film are Margot Robbie as the renowned Harley Quinn and Jai Courtney as Captain Boomerang.

This will be John Cena’s first comic book role after being in Transformer’s “Bumblebee”.

Who do you think Cena would play? Tell us in the comments!