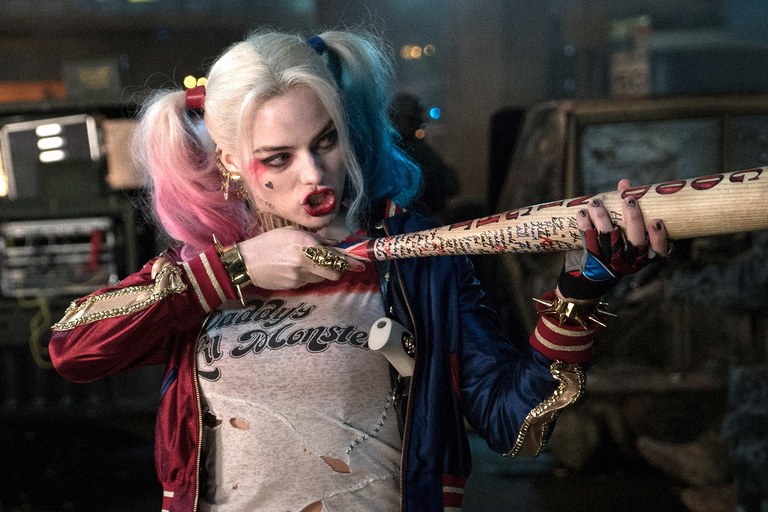 Earlier today we released an article that used Forbes as a source stating that Margo Robbie would most likely not be in the upcoming Suicide Squad Reboot. We now have more information from them stating that they were misinformed and that she may still be featured in the film.

According to Mark Hughes, a Forbes contributor she may still be in the running.

“I have learned from sources close to production that in fact, the information about Harley Quinn being absent from the new Suicide Squad movie is no longer up to date. She is indeed expected to appear in James Gunn’s The Suicide Squad, which is expected to begin production later this year.”

There is still speculation as to whether there will be wholly new casting or if they will remain the same in Gunn’s movie. Warner Bros wants to release the film in 2021 and production is supposed to start fairly soon on the film. This fall would give them ample time for post production and get the film ready for release by the 2021 date.

What do you think is going to happen with Gunn’s Suicide Squad? Tell us in the comments!