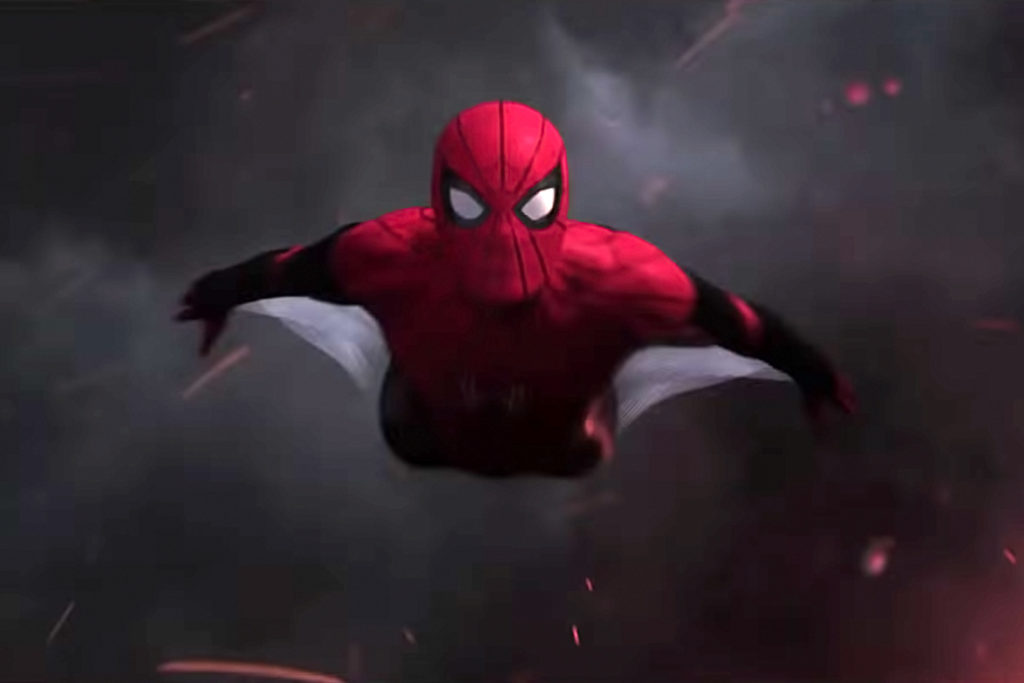 Up In The Sky! It’s A Bird, It’s A Plane, It’s…Spider-Man? And He’s Here With Some Safety Tips

United Airlines has partnered with Sony Pictures to create a new in-flight safety demonstration video with our favorite web-slinger. The partnership will help promote the upcoming Spider-Man: Far from Home movie coming out on July 2. It may be no surprise to learn that United is the airline that Peter Parker takes to fly to Europe in the film.

In the new video, United CEO Oscar Munoz appears along with other United employees who give instructions on what to do in the event of an emergency. Some United MileagePlus members who bid miles are also featured. But the most exciting cameos in the video are cast members from the film, including Jacob Batalon, who plays Peter Parker’s BFF and “guy in the chair” Ned.

Shots of Spider-Man foiling some criminals are interspersed among the safety instructions, and in some cases, the two worlds merge, such as when a deli owner is placed in an airplane seat and the “turbulence” discussed by the United employee is caused by the deli’s would-be robbers. A framed photo of Stan Lee appears on the deli wall. Later in the video, the instructions on using the oxygen masks occur in a movie theater.

“We are excited to have Spider-Man and his friends, along with our employees, bring new attention to the in-flight safety video and creatively engage customers on such an important announcement,” said United’s Vice President of Marketing, Mark Krolick.

The new in-flight video will begin showing on June 1 and will run through October. Polaris business-class passengers will receive Far From Home-themed amenity kits (eye mask, socks, tissues, earplugs, a toothbrush, and a pen, as well as skin care products) through July. MileagePlus members can bid award miles for a chance to win a chance to attend the Spider-Man: Far From Home premiere in Los Angeles on June 26.

So next time you fly the friendly skies, it may be with your friendly neighborhood Spider-Man if you are on United.